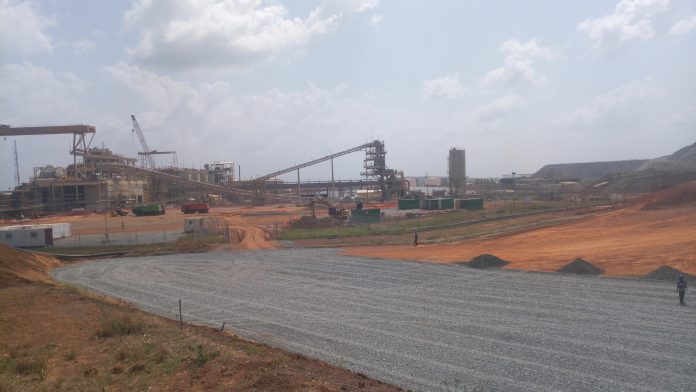 FBC reported the income generated from the mining sector has shown dramatic increase compared to the revenue gained in previous fiscal years.

The east African country has made several key reforms in the mining sector in recent years to boost its revenue from the key sector.

This includes establishing several gold trading centers as Ethiopia seeks to boost its income from the mining sector.

The east African country has also undertaken a mass sensitization campaign that includes all relevant stakeholders to combat contraband mining activities that have been partly blamed for Ethiopia achieving low mining revenues in previous years. Enditem