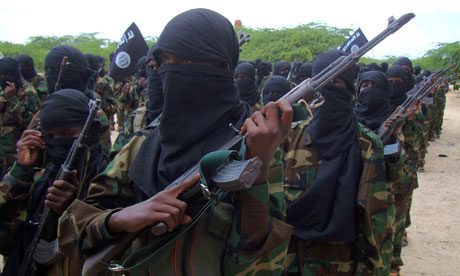 The OLA is a breakaway faction of an ex-rebel group Oromo Liberation Front (OLF), also an opposition political party claiming to fight for the rights of ethnic Oromos who make up about 35 percent of Ethiopia’s population.

Designated as a terrorist group by the Ethiopian parliament in 2011, the OLF was removed from the terror list in July 2018 to facilitate negotiations and foster reconciliation.