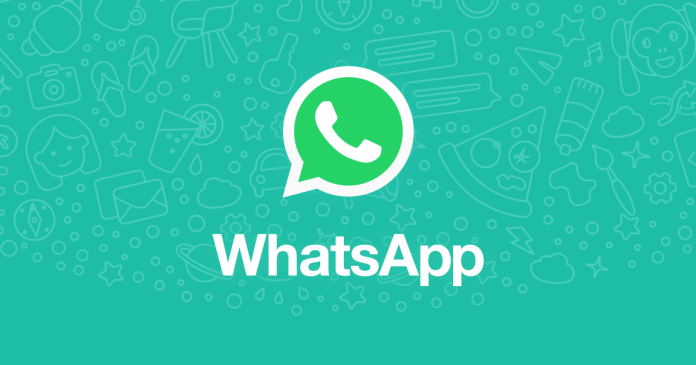 The European Consumer Organisation (BEUC) said Monday it has filed a complaint with the EU Commission and the EU network of consumer authorities against WhatsApp for pushing users to accept policy updates without explaining the changes.

“WhatsApp has been bombarding users for months with aggressive and persistent pop-up messages to force them to accept its new terms of use and privacy policy. They’ve been telling users that their access to their app will be cut off if they do not accept the new terms. Yet consumers don’t know what they’re actually accepting. WhatsApp has been deliberately vague about this and consumers would be exposed to far reaching data processing without valid consent. That’s why we’re calling on the authorities to take swift action against WhatsApp to ensure that it respects consumer rights,” BEUC Director General Monique Goyens said in a statement.

WhatsApp has failed to explain the implications for users’ privacy, especially regarding sharing of their data with Facebook and other third parties, the consumer protection body said. WhatsApp’s behavior is made worse by the fact that the policy in question is being reviewed by the European Data Protection Authorities for breaches, it added.

The new policy, which sets out differences between private and business messages, has already been banned in Germany. WhatsApp has claimed that personal messages are as private as ever, while a business that uses WhatsApp could use the content of conversations with clients for marketing.