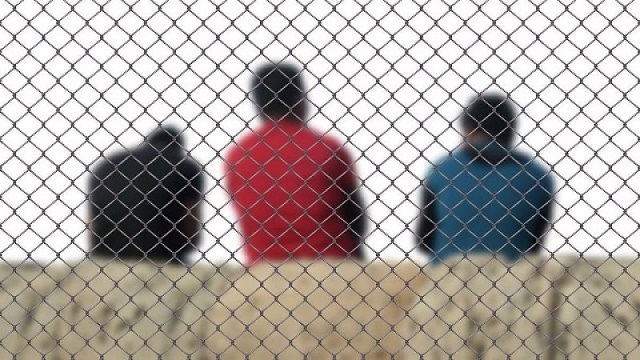 Several European countries have resumed deportation flights to Afghanistan that were suspended in the past couple of months due to the coronavirus pandemic, Afghan officials said Wednesday.

Germany, Austria, Sweden, Bulgaria, and Hungary have already taken steps to deport failed Afghan asylum seekers.
A group of 11 rejected asylum seekers arrived in Kabul early on Wednesday after being deported from Austria and Bulgaria, an official from the Afghan Ministry of Refugees and Repatriation told dpa.

The chartered flight with 10 asylum seekers from Austria and one from Bulgaria landed at 10:10 am (0549 GMT) at Hamid Karzai International Airport in Kabul, airport officials confirmed.

Another group of Afghan asylum seekers was supposed to be deported from Sweden on the same flight but it didn’t happen due to the coronavirus issue, according to an Afghan official.

The flight was prevented by activists, the head of the Afghan migration association in Sweden, Ahmed Aklil Khalil, said on Facebook.

The Afghan official in Kabul further said that Hungary also wanted to deport some Afghans but Afghanistan protested because it was against an agreement between the two countries.

Germany is also set to deport another group of rejected Afghan asylum seekers after a break of more than nine months. The flight from Germany is scheduled to land in Kabul on Thursday, according to officials.

The deportations have been deeply controversial, with critics saying the war-torn country is too dangerous to send asylum seekers back to.

Civilians are regularly the target of attacks by the Taliban and the Islamic State extremist group.