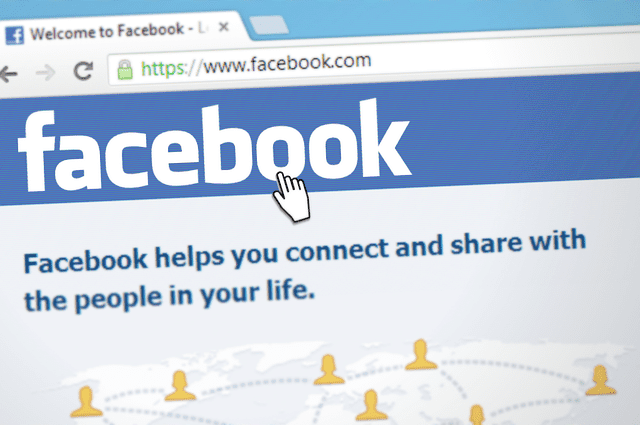 All these while some heads of government and private firms have kicked against the use of working hours for private undertakings as it has negative effect on their firms. And the materials in the messages sent might be inimical to the policies of the firms concerned.

But this practice which persists till date is considered illegal by some legal brains in Ghana and other nations in Africa.

Currently in Europe employees might want to think carefully about using the internet to send private messages during office hours after Europe’s top rights court ruled on Tuesday that companies could monitor workers’ online communications.

The case revolved around a Romanian engineer who was fired in 2007 after his company discovered he was using Yahoo Messenger to chat not only with his professional contacts but also with his fiancée and brother.

Company policy prohibited the use of the messaging app for personal purposes.

The European court of human rights (ECHR) dismissed the engineer’s argument that the company had violated his right to confidential correspondence.

The court said it was not “unreasonable that an employer would want to verify that employees were completing their professional tasks during working hours”, adding that the company had accessed the messages in the belief they contained professional communications.

The judges also defended the decision by Romania’s courts to allow transcripts of the engineer’s communications to be used against him in court, saying: “It proved that he had used the company’s computer for his own private purposes during working hours.”

By withholding the identities of the people with whom he had communicated, Romania’s courts struck a “fair balance” between respect for privacy and the interests of the employer, the court in Strasbourg ruled.

The ECHR’s judgments are binding on countries that have ratified the European Convention on Human Rights.
With this action meant to sanitize office hour duties it is now time for all employees to spend their time in office to real office work especially as they use computers and the modem of their employees

A total of 62.2 percent of Ghanaian employees engage in vulnerable employment – AAG

GPHA and stakeholders engage on IMO Conventions on Waste Management