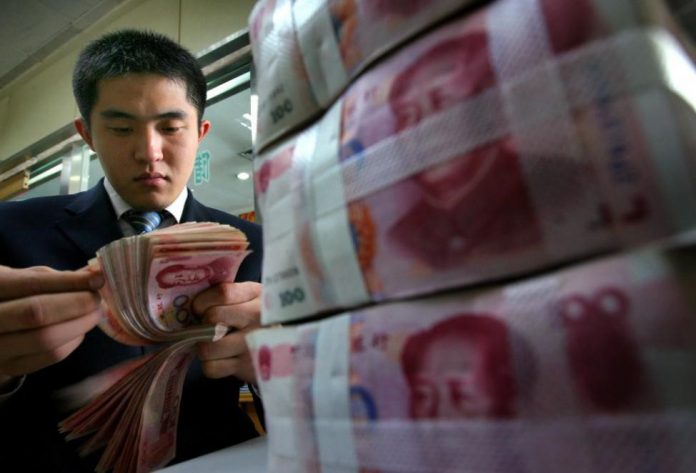 European companies said on Thursday they increasingly view the new economic course being pursued by the Chinese leadership with concern.

“At first glance, everything seems to be fine,” said Joerg Wuttke, the president of the European Union Chamber of Commerce in China, upon publication of the chamber’s annual position paper.

Many European multinationals have once again achieved record turnover and profit figures last year, which is not likely to change in the near future.

Also in the short term, the outlook for European companies operating in China remains positive overall, said the chamber, which represents the interests of some 1,700 members.

However, there are “worrying signs” that China is increasingly turning inwards.

The chamber referred to the five-year plan adopted at the Beijing People’s Congress in March, which clearly sets as its course “to reduce dependence on the rest of the world and eventually achieve a high degree of self-sufficiency.”

In the process, the chamber said, China is likely to further reduce the role that foreign companies currently play in its economy – especially in the high-tech sectors.

“A major concern for members of the European Union Chamber of Commerce is the extent to which they will be able to contribute to China’s future economic growth,” Wuttke said.

The European companies are also unsettled by Beijing’s recent regulatory moves against private businesses, from tutoring and technology companies to financial services and gaming.

From the chamber’s point of view, the Chinese leadership is trying to strengthen control over its dynamic private sector in order to achieve its political goals.

It said Beijing is also finding ways to “exclude foreign companies from the market – and especially from strategic sectors.”

The current course is not only bad for foreign companies that want to make money in China, but also for the Chinese economy itself, the chamber argues.

China’s growth in the past five years has been lagging slightly behind previous projections, a trend that could continue if Beijing chooses to take a more isolated approach, the lobbying group’s paper said.