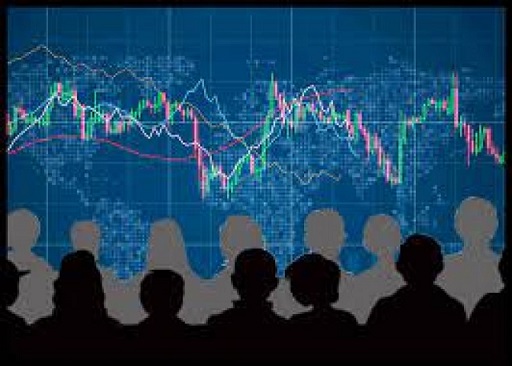 Amid rising inflation expectations, investors await key US inflation data later in the day for further direction.
The pan European Stoxx 600 edged up 0.2 per cent to 436.24 after declining half a per cent in the previous session.

The German DAX and France’s CAC 40 index gained around 0.3 per cent, while Britain’s FTSE 100 was marginally lower as a firmer pound weighed on dollar-earning companies. Givaudan shares advanced 2.8 per cent.

The Swiss manufacturer of fragrance and flavor products reported that its first-quarter sales rose 3.4 percent from last year.

Swedish IT solutions provider Dustin rallied 3 per cent after announcing it would buy Centralpoint for 425 million euros (505.6 million dollars).

Miners Anglo American, Antofagasta and Glencore rose between half a per cent and 1.2 per cent after customs data showed Chinese exports climbed 30.6 per cent in dollar terms in March from a year earlier.

BP Plc and Royal Dutch Shell were down about 1 per cent even as oil prices ticked up amid Middle East tensions.
Defence contractor Babcock International jumped 33 per cent on restructuring news.

Hays rallied 2.3 per cent after the recruiter said it expects annual profit to be ahead of market expectations. JD Sports Fashion climbed 3 per cent as the retailer reinstated dividend payments and forecast higher earnings for the current year.

The ZEW Indicator of Economic Sentiment fell 5.9 points to 70.7 points. This was the first time that the indicator has experienced a drop since November 2020 and was well below economists’ forecast of 79.0.
Britain’s economy expanded in February but at a slower than expected pace, data from the Office for National Statistics revealed.

Gross domestic product grew 0.4 per cent, following a revised 2.2 per cent fall in January. But this was slower than the expected growth of 0.6 per cent. February’s GDP was 7.8 per cent below the levels seen in February 2020.