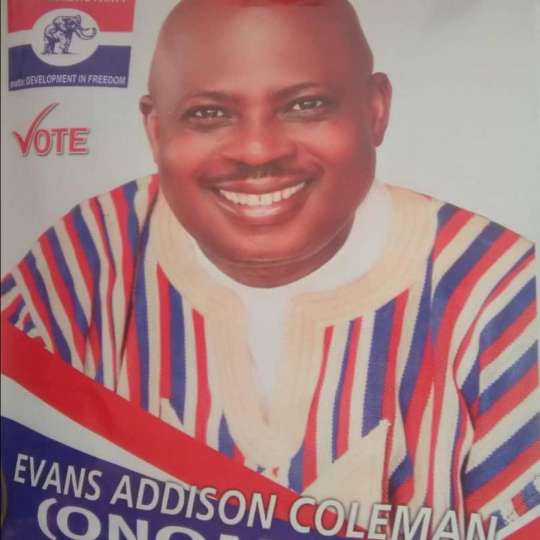 The forms were procured on his behalf by some NPP youth in the area.

Speaking to the media, Mr Onomah said his intention to contest for the Agona West seat was to unite the Party to secure victory in the December polls.

The constituency, he noted, needed a leader who would bring more infrastructural transformation and development to help raise the living standards of the people.

He said the youth were disappointed in their living conditions, especially in the areas of job creation, good roads, and sanitation, hence the need to save them from further suffering.

Swedru, which serves over five administrative districts could not boast of any good roads and bridges, creating huge human and vehicular traffic in the town, especially on Mondays and Thursdays, being market days, he said.

Mr Onomah said the current and the past members of Parliament in Agona West had failed the people and assured that if given the nod, he would undertake more developmental projects there.

He said the utmost problems confronting the youth was unemployment and pledged to lobby for both local and foreign investments to help create jobs and wealth for them.