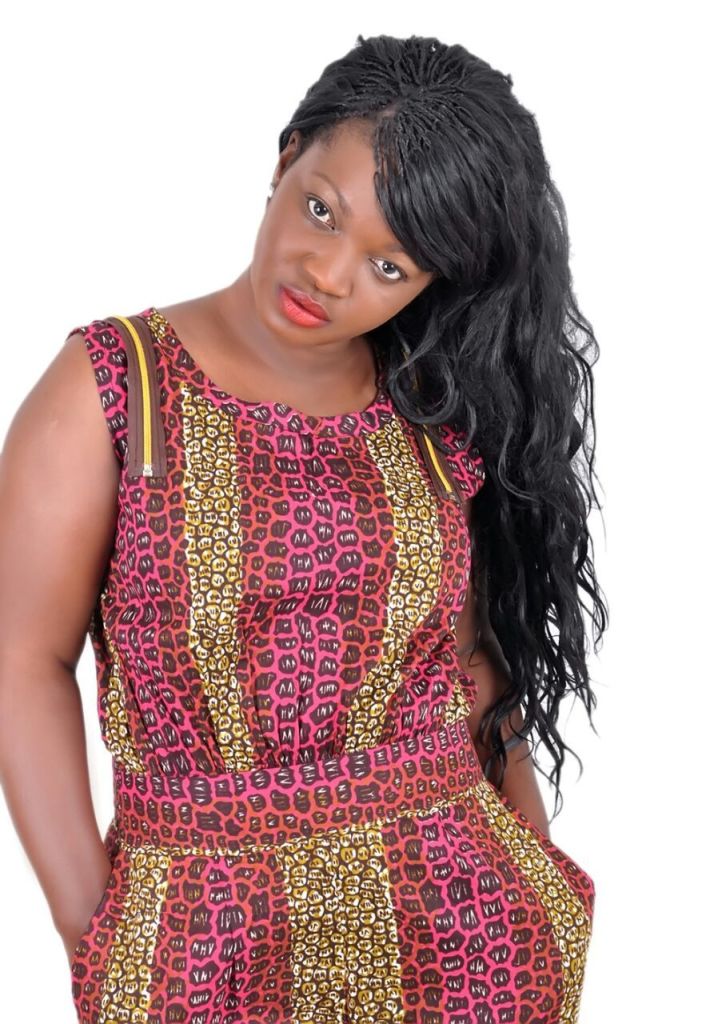 Despite fast changing times and the urge by many Ghanaian artists to adjust so as to remain relevant in an unpredictable music industry, veteran Ghanaian highlife musician Ewura Esi has no such urge to follow such follow the trend .

Born Henrietta Ewura Esi Bortey and popularly known for her 2006 hit single Gye Gye Me So which featured OD4, Ewura Esi who recently resurfaced on the Ghanaian music scene after going missing for 8 years believes it is worth being recognized for something than nothing.

Currently a graduate from the Australia Institute of Music, the artist in an exclusive interview disclosed the reasons for her absence.

?I took a long musical break for very personal reasons and also to study more about the music I do. I went back to Australia where I took courses in music to help improve my vocals, stage craft and more?

With her new single Jealousy and a remix to her hit single M?ahoufe currently enjoying massive airplay in the Greater Accra and Ashanti regions of Ghana, Ewura Esi believes the wide acceptance of her comeback is as a result of the quality of her music and the fact that the industry misses talented female artists stuck to promoting quality highlife music.

?As it stands now, I remain the only female artist pushing highlife music. Almost everyone is into dancehall or something else?

She also spoke on the need for the veteran female artists to stand up to the challenge to make the industry a better one.

?The very people I started with seem to have fallen aside now or are either into other businesses and I wish my comeback would give them the energy to bounce back???.. We cannot compete with the men but I believe with their help, we could also get somewhere.?

With preparations far advanced for the release of an eight (8) track album due in January 2015, Ewura Esi is expected to release visuals for a new single in December.

Ewura Esi released her debut album titled Gye Gye Me So in 2006 and had eight tracks including Anigye Da, Minni Obia, Odo, Medofo , Kaatsire, Mene Woara and Gyegye Meso featuring Kofi Marvelous formerly OD4 which had several nominations in Ghana Music Awards like Discovery of the Year, Best Female Vocalist of the Year, Highlife Artiste of the Year, Collaboration of the Year and Highlife song of the year 2007.

See pictures of her below..