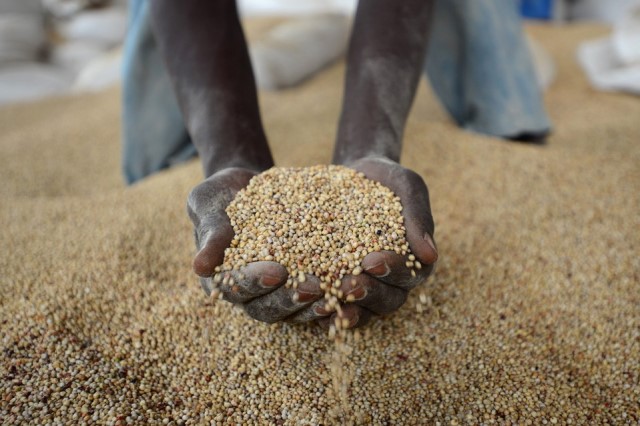 Experts have urged African economies to harmonize standards for staple foods on the continent in order to promote and increase intra-African trade in grains and cereals. 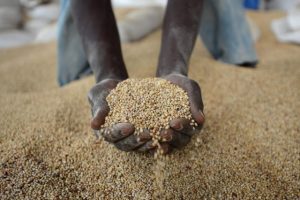 They made the call on Thursday during a regional meeting on staple foods standards in the Rwandan capital Kigali.

Africa staple foods include among others cereals, grains and potatoes.

The five-day forum focuses on considering of public review feedback on the draft EAC staple foods standards in order to promote and increase cross border trade.

In 2013, the EAC countries agreed on the recommended moisture content for cereals and grains in the region in a bid deliver improved food security to its citizens through increased regional trade.

He noted that lack of standards is not good for trade, because high costs and unpredictable rules make trade difficult and discourage investments by small farmers in increasing productivity and large investments by private companies in input supply and food marketing.

At the conference experts concurred that facilitating continental trade through harmonized food standards is vital for reducing poverty and meeting Africa’s growing demand for staple foods.

Importing sufficient amounts of staple food could cost the continent upwards of 150 billion U.S dollars per year by 2030.

The meeting brought together technical experts and hands-on practitioners of the standards, representing both public and private sectors, from all EAC partner countries and beyond to consider the proposals received on the specific parameters of the Standards and adopt a common position on the standards. Enditem