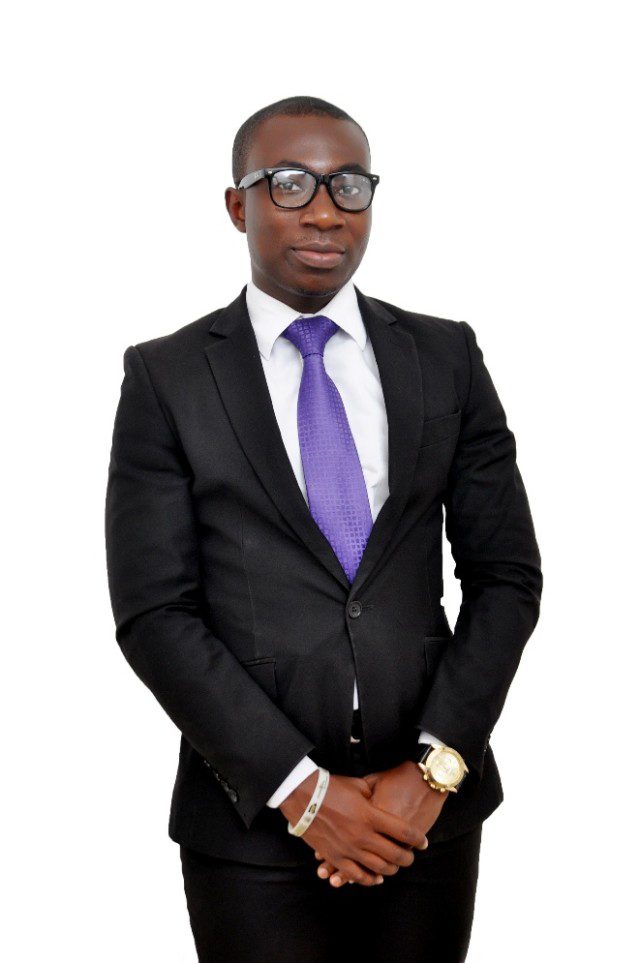 The theme for the 2015 budget was “Transformational Agenda: Securing the Bright Medium Term Prospects of the Economy”. The transformational agenda was premised on Inclusive Growth, Value Addition and Diversification. We are eleven months into 2015, the question is, have we achieved the objectives of the 2015 budget? Has there been inclusive growth? To what extent has the economy been diversified? These are legitimate questions Ghanaians can answer for themselves.

During the drafting of the 2015 budget, Ghana had approached the International Monetary Fund (IMF) for a bailout programme. Below are some of the taxes introduced in the 2015 budget.

MAJOR TAXES
• Imposition of the 17.5%Special Petroleum Tax.
• The VAT on fee-based financial services.
• Extension of the National Fiscal Stabilization Levy of 5% and special import levy of 1-2% to 2017.
• Increase in the withholding tax on Directors’ remuneration from 10% to 20% and
• Change in the VAT on Real Estate from 17.5% to a flat rate of 5%.

Indeed, the introduction of these taxes has helped government to meet its revenue targets but greater attention should be given to widening of the tax net and also rationalizing expenditure.

2016 BUDGET
The 2016 budget has largely been influenced by the Ghana Shared Growth and Development Agenda II and the IMF bailout programme.
This vision is anchored on the seven thematic areas of the GSGDA II 2014-2017 and on the government’s priority of:

o Strengthening and deepening the essential elements and institutions of good governance;
o Promoting export-led growth through products that build up on Ghana’s comparative strength in agricultural raw materials; and
o Anchoring industrial development through prudent exploitation of natural resources based on value addition.

On the other hand, government’s efforts to achieve fiscal consolidation since mid-2013 was
undermined by policy slippages, external shocks and rising interest cost. This led government to approach the IMF for a bailout.

The Executive Board of the International Monetary Fund (IMF) in April, 2015 approved a three-year arrangement under the Extended Credit Facility (ECF) for Ghana in an amount equivalent to SDR 664.20 million (180% of quota or about US$918 million) in support of the authorities’ medium-term economic reform program.

The program aims to restore debt sustainability and macroeconomic stability to foster a return to high growth and job creation, while protecting social spending. The main objectives of the program are to achieve a sizeable and frontloaded fiscal adjustment while protecting priority spending, strengthen monetary policy by eliminating fiscal dominance, rebuild external buffers, and safeguard financial sector stability. So far, government has worked hard to implement the policies in the bailout programme.

The theme for the 2016 budget is “Consolidating Progress towards a Brighter Medium Term. The consolidation agenda hinges on government’s commitment to promoting fiscal discipline based on enhanced domestic revenue mobilization, prudent public expenditure management, improved debt management and the implementation of reforms in key areas of the economy. Below are macroeconomic targets and economic policies in the 2016 budget.

MACROECONOMIC TARGETS
? Overall real GDP (including oil) growth of 5.4%.
? Non-oil real GDP growth of 5.2%.
? An end year inflation target of 10.1%.
? Overall budget deficit equivalent to 5.3% of GDP and
? Gross international reserves of not less than 3 months of import cover of goods and services.

PUBLIC FINANCIAL MANAGEMENT REFORMS
? The PFM strategy was developed and approved by Cabinet, to further enhance the
efficiency, transparency and accountability of the Public Financial Management Systems.

EXPENDITURE MANAGEMENT INITIATIVES
? Manage the impact of the compensation bill through payroll management.
? Strengthen the cash management system to include the B-Tracking, e-Travel Card, e-Fuel Card, and the Treasury Single Account

SUSTAINABLE DEBTMANAGEMENT
Progress is being made to ensure loan contracted with on-lending agreements by SOEs are recovered.
Strengthen public debt management and operations.
Limit the use of sovereign guarantees and encourage ring-fencing.

MONETARY POLICY
The Bank of Ghana on Friday, 16th November, 2015 announced an increase in the policy rate from 25 to 26 per cent following its 67th Monetary Policy Committee (MPC) meeting.
Monetary policy is the process by which the central bank of a country controls the supply of money, often targeting an inflation rate or interest rate to ensure price stability and general trust in the currency. In general, as interest rates are lowered, more people are able to borrow more money. As interest rates are increased, consumers tend to have less money to spend. With less spending, the economy slows and inflation decreases.
By moving interest rate targets up or down, the central bank attempts to achieve maximum employment, stable prices and stable economic growth. The BOG will tighten policy rate to stave off inflation. Conversely, the BOG will ease policy rate to spur economic growth. It is quite surprising that, the BOG keeps on tightening monetary policy rate as if that is the only tool to control inflation. Already, government is pursuing a front loaded fiscal policy. Where will the growth come from? What about monetary policy tools like discount rate and reserve requirement?

PUBLIC DEBT
Public debt has become an albatross around the neck of Ghana’s economy. When public debt is not properly managed, it can erode the bright medium term prospects of this economy. On nominal basis, the provisional debt stock as at September, 2015, stood at GH¢92,161.84 million (US$24,285.07). This is made up of GH¢54,488.26 million (US$14,357.91million) for external debt and GH¢37,673.58 million ($9,927.16 million) for domestic debt.
The public debt stock stood at 69.12% of GDP as at the end of September, 2015 from 70.15% of GDP in December, 2014. Ghana’s debt structure has also deteriorated, reflecting increased non-concessional external financing and short-dated domestic securities. I was shocked to hear that, government would want to borrow an additional USD750million Eurobond in 2016. With public debt reaching unsustainable limits, why would government want to continue the excessive borrowing? Why can’t government rationalize expenditure? I am aware of the new public management strategy by the government which includes; Channel concessional financing to social infrastructure, non-concessional to self- financing capital projects, shift from unfettered sovereign guarantee to project guarantees and insurance, on-lending and escrow policy, sinking fund mechanism to finance debt and municipal bonds among others.

POLICY CONSIDERATIONS
Going through 2016 budget, I didn’t see so many clear cut government policies to secure the bright medium prospects of this economy and also consolidate our middle income status. The factors that pushed Ghana to a bailout programme with the IMF has not be solved; energy supply deficits, dwindling commodity pricing, irrational spending, diversification of the economy among others. I was expecting clear policies to support indigenous businesses and help them compete with their foreign counterparts.
Indeed, fiscal consolidation target will not be easy to achieve next year. The 2016 budget aims to narrow the deficit to 5.3% of GDP), in line with the IMF programme. It is easier said than done, government should avoid over spending in 2016 to secure the consolidate progress toward the bright medium term.