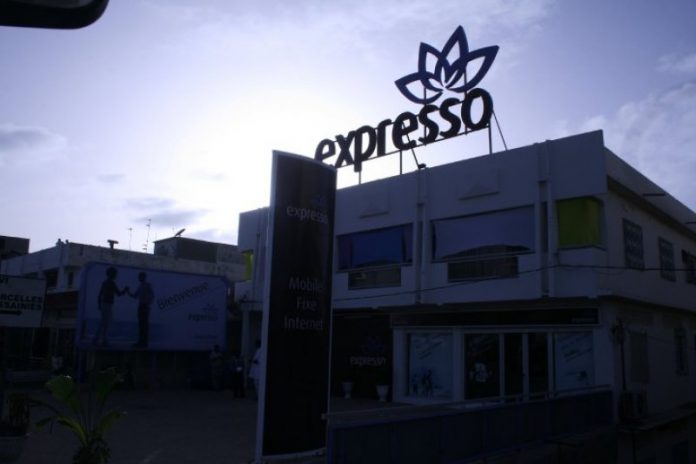 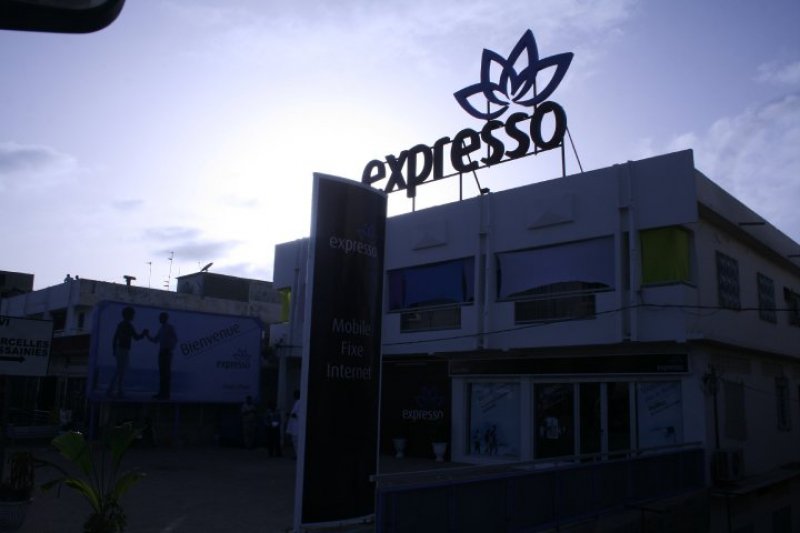 The workers who have not been paid for 18 months say management has not responded to numerous complaints over the issue.

The company which has gradually become dormant has many of its offices closed nationwide. Rumors were rife that it had been sold.

But its Chief Commercial Officer, Freddie Quainoo has debunked the rumors in a section of the media.

Expresso Telecom acquired 100 per cent of Kasapa Telecom Company in July 2008 of which Sudanese Telecom group, Sudatel now owns 100 per cent of the stake. The fate of workers of Expresso Ghana has been in limbo for about two years as they are without a substantive caretaker or MD, except some Sudatel staff who come in from Sudan or Dubai occasionally.

Currently MTN and Airtel have been compelled to block calls from Expresso over unpaid debts under the Interconnect Clearing House (ICH).

The National Communications Authority (NCA) recommended that subscribers of Expresso port to other networks.

Expresso’s challenges have largely been attributed to its affiliation with Sudatel from Sudan which has made it difficult for Expresso to raise capital locally and internationally due to sanctions placed by the UN on Sudan.

Moves by Sudatel to sell its shares in Expresso in 2013/2014, granted former National Security Coordinator, Colonel Larry Gbevlo-Lartey (Retired) the power of attorney to run the telecommunications company.