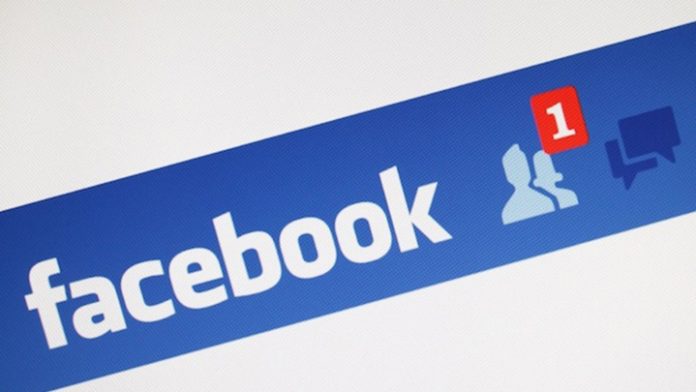 News Corp said on Tuesday that its Australian arm had entered a three-year deal with Facebook to publish content from major mastheads, including the Australian national newspaper.

Meanwhile Nine Entertainment outlets reported that the company had also entered an agreement with Facebook, with Facebook paying the companies in both deals for content to be published in a dedicated section called Facebook News.

In a surprise move last month, Facebook blocked all organizations deemed news from operating on its Australian platform, due to a disagreement with government representatives over the specifics of new media bargaining laws.

In a statement, the social media giant said it was in response to the federal government’s proposed media bargaining laws, which would force technology companies such as Google and Facebook to pay Australian news outlets for their content.

The ban was reversed following amendments to the laws, with the issue catching global attention for its potential impact on how news outlets, government and social media companies interact worldwide.

“The agreement with Facebook is a landmark in transforming the terms of trade for journalism, and will have a material and meaningful impact on our Australian news businesses,” News Corp Chief Executive Robert Thomson said.

“Mark Zuckerberg and his team deserve credit for their role in helping to fashion a future for journalism, which has been under extreme duress for more than a decade.

“News Corp publications in the United States entered an agreement in 2019 to receive payments in exchange for access to additional stories for Facebook News, with the company holding similar deals with Google and Apple.

Telegram Shuts One of Italy’s Largest Channels for Vaccination Opponents

Russian Hacker Burkov Extradited From US to Russia