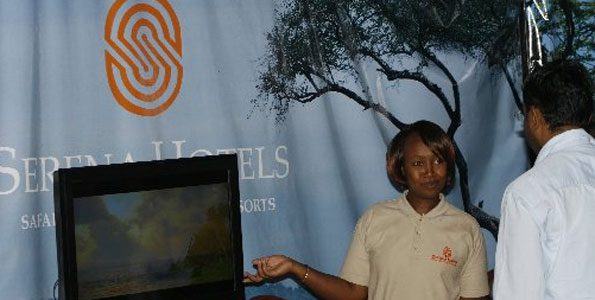 Militant group Al Shabaab has staged a series of attacks in Kenya over the past two years, including the raid on a university in April when it massacred 148 people.

The group also killed 67 during a 2013 attack on the Westgate shopping mall in Nairobi.

TPS, which operates a chain of luxury hotels, lodges and tented camps across east Africa under its Serena brand, reported a loss of Sh139 million compared with a Sh58 million profit in the same period in 2014.

The company said negative publicity in relation to ?insecurity, terrorism threats, the Ebola epidemic and the poaching menace cumulatively led to (a) slowdown in international leisure booking to Kenya and Tanzania?.

The outlook for this year?s peak season, running from July to October, was at ?satisfactory levels?, it said in a statement.

The statement by TPS Eastern Africa did not, however, break down the contribution of each country to its sales, which fell 1.5 per cent to Sh2.67 billion.