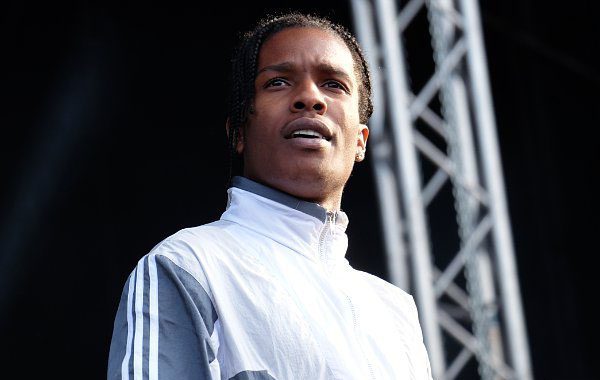 A$AP Rocky is being sued by a fan who allegedly got severely injured in a crowd surfing incident during a concert. TMZ reports that the fan named Krystina Clowes suffered a fractured vertebra while attending an A$AP Ferg show back in 2013.

Interestingly, Clowes? injury wasn?t at all caused by Rocky. According to the site, A$AP Mob?s Young Shabba was the one who jumped into the crowd at the concert and hurt the lady when he accidentally landed on her.

Of why she names Rocky in her lawsuit, Clowes claims that A$AP Mob has a history of stage diving which makes all of them responsible for what happened to her. However, TMZ suggests that the woman is targeting Rocky because he?s the most financially successful member of the group.

Clowes, who says that she may never fully recover from the incident, is seeking a minimum of $75,000 from him.

GA Regional House Cause Of Continuous Bloodshed In Pramrpam – Kingmakers

Player fatigue, the cause of team’s dip in form – King Faisal Coach

Influx of foreigners, cause of ‘rising’ food prices – MoFA