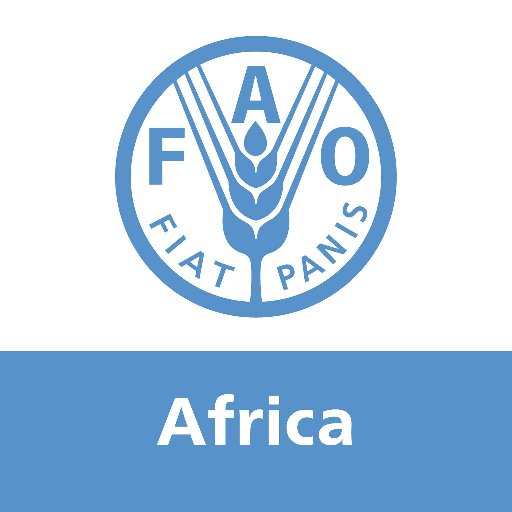 Somalia and the Food and Agriculture Organization of the United Nations (FAO) said Wednesday they have launched the first of a series of virtual regional and national Food Systems Summit dialogues.

The dialogues, which began in Jubaland, in southern Somalia, are an approach for enabling systematic, inclusive opportunities for people from all walks of life in Somalia to be engaged in food systems, the FAO said.

It said the dialogues, held across seven different locations and thematic priority areas, will promote engaging discussions to identify urgent transformative actions to strengthen resilient agri-food production, address all forms of malnutrition, and respond to global crises such as COVID-19 and climate change, which are posing risks and vulnerabilities threatening Somalia’s ecosystems and future.

The global Food Systems Summit is central to the Decade of Action to achieve the Sustainable Development Goals (SDGs) by 2030 to deliver progress on all 17 SDGs, each of which relies to some degree on a healthier, more sustainable, and equitable food system, the FAO said.

According to the FAO, transforming food systems in Somalia is central to efforts in achieving the goals outlined in Somalia’s National Development Plan and the SDGs and the national dialogues built on pre-summit consultations that occurred earlier in 2021.

FAO Representative in Somalia Etienne Peterschmitt said Somalia suffers from multifaceted challenges to the food systems such as drought, locusts, floods and most recently the COVID pandemic.