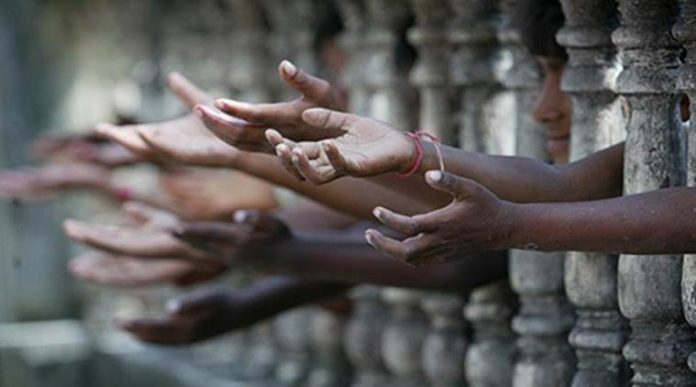 The United Nations Food and Agriculture Organization (FAO) said on Monday it will soon launch a massive campaign aimed at fighting malnutrition among children in Tanzania.

Charles Tulahi, FAO assistant representative in Tanzania, said 30 percent of children under five in Tanzania are affected with physical and cognitive stunting caused by poor nutrition.

The FAO, in collaboration with other development partners, are in final preparations in launching the campaign, he told a workshop on a new FAO good emergency management practice (GEMP) tool, held in Tanzania’s Zanzibar.

According the Tanzanian health ministry, at least 3 million children aged below five in the country are stunted due to poor nutrition.

The workshop, attended by trainees from Tanzania, Kenya, Uganda and Ethiopia, is aimed at providing them with basic principles of emergency preparedness and planning, Tulahi said. Enditem