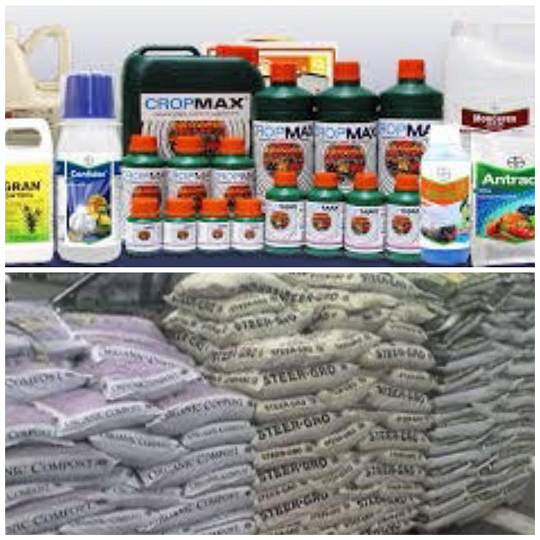 Some farmers, who participated in the last Farmers’ Day celebration at Adaklu Helekpe in the Adaklu District have lamented the sale of government’s subsidised fertilizer far above the approved prices.

The farmers, who chose to remain anonymous due to victimisation, told the Ghana News Agency that what baffled them was that Planting For Food And Jobs (PFJ) was boldly written on the sacks.

They said government functionaries and staff of the Ministry of Agriculture were aware of the situation but alleged that some were involved in this diabolic act so they could not act.

The farmers said this was a disincentive to those who wanted to take farming as a business especially the youth.

They said it would also defeat the government’s PFJ initiative.

They therefore appealed to the government to strictly supervise the distribution and sale of agricultural inputs especially fertilizer so that farmers benefited from it.

A visit by the GNA to some Agro-chemical shops in Ho confirmed what the farmers said.

A salesman at one of the shops told the GNA that the government had not released the subsidized fertilizer to them this minor season but the GNA drew his attention to the PFJ written on the sacks.

He entreated the public to reject such exorbitant prices and report to the security agencies or the officials of MOFA for prompt action and prosecution.