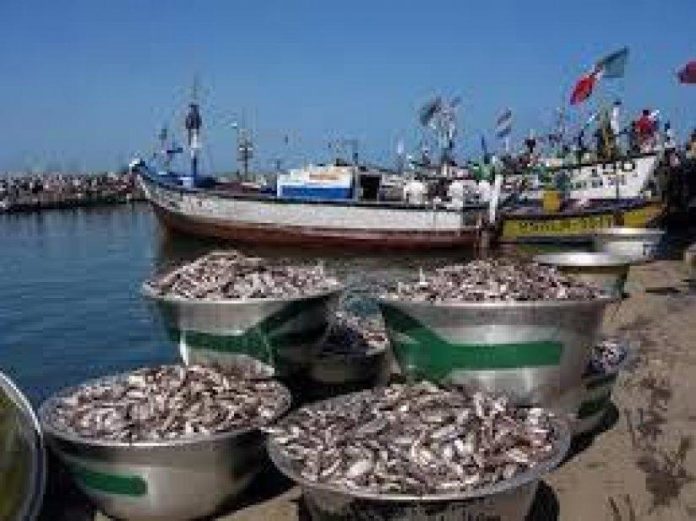 He said: “Catfish has a lot of nutritional value for the benefit of the human body.”

He noted, however, that improper rearing could affect its nutritional value and create health complications.

Mr. Faska, speaking to the Ghana News Agency in an interview in Tema, said it was easier and cheaper to maintain a safe environment than to manage the outbreak of disease because of unhealthy practices.

He said fish grow better, reproduce effectively, and have a higher survival rate if the water quality was good and the pond was also not crowded.

He said feeding was one of the most important things to consider as it required knowing the right amount of feed and cautioned against the use of chemicals to make the fish grow faster.

He added that catfish consumed household foods like rice, bread, and vegetables from three months old, and that was one sure way of making household catfish rearing less expensive.

Mr. Faska, who is also the Chief Executive Officer of Faska Farms, said rearing catfish could be done according to one’s capacity as it depended on the number of fingerlings to start with.

He noted that large-scale rearing would provide an additional source of income to the households as they could also sell some of the fish to interested buyers.

Mr. Faska, however, expressed concern about the cost of fish feed which he described as a major problem, saying that the price of feed increased every week in recent times and called for government intervention.