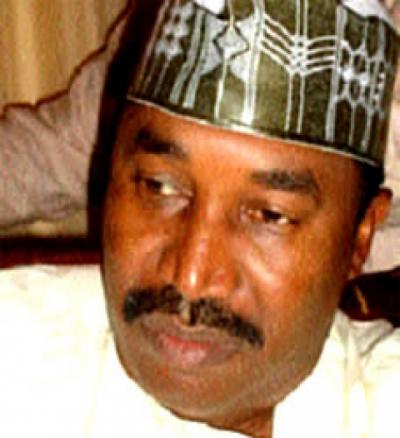 Shema was speaking when he received the Benue State Committee on Conflict Resolution and Peace Building, led by Brig-Gen John Atom Kpera (retd).

He said the state used to have problems of such clashes but same had stopped for past three years after government convened a meeting with officials of Miyetti Allah association.

He said during the meeting the Miyetti Allah officials had revealed that old cattle routes in the state have been tempered with as houses have been built on them.

He said there was need to examine the Fulanis in diaspora as some of the reported atrocities were not perpetrated by the local Fulanis.

He said there were incidents where some persons with evil intent wore Fulani attire but have no Fulani bearing and go to cause mayhem in communities.

Shema however said the state, as way of addressing the issue, made arrangements to provide escorts for foreign Fulanis until they leave the state.

He also said that movement of cattle was being properly scrutinised to forestall bad elements from rustling cattle belonging community members.

He commended Benue state for setting up the committee and assured of necessary support and cooperation to ensure success of the committee?s assignment.

Earlier, Brig-Gen Kpera had said that Governor Gabriel Suswam had directed that the committee met with Governor Shema to look at how to help reduce the frequent Fulani- farmers clashes.