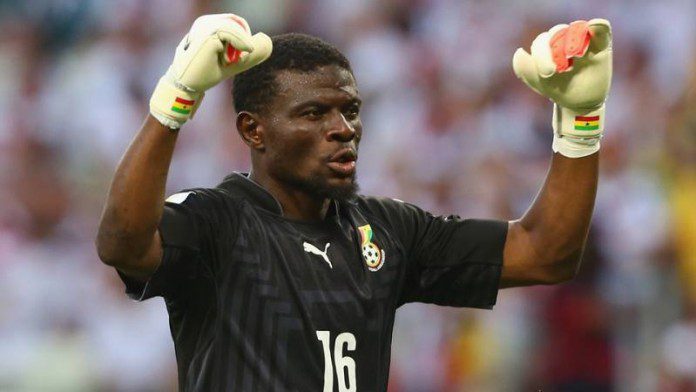 Goalkeeper Fatau Dauda remains confident of AshangtiGold?s chances of winning the Premier League title but admits it will be difficult.

The Miners are looking jittery after seeing their comfortable lead at the top of the First Capital Plus League cut to just two points with six matches to go.

AshGold?s impressive form at the start of the season appears to be fading off heading towards the business end of the campaign.

But goalkeeper Fatau Dauda believes the side will not blow this golden chance to win their first domestic league title in over decade.

?Nothing is decided yet, we still have six matches to play,? he told Angel FM.

AshGold have it all to do in their next four games which include a trip to relegation-threatened Bechem United and second-placed Berekum Chelsea.