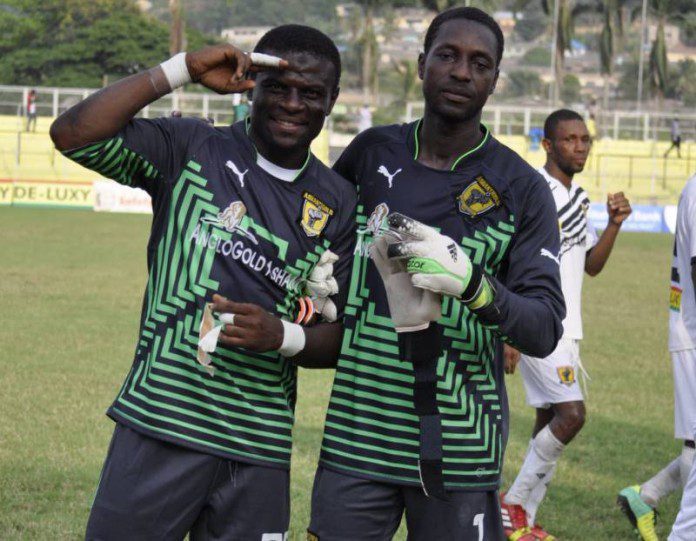 Fatau Duada is confident the home-based Black Stars team can secure the required result against Côte d’Ivoire to qualify for the 2016 CHAN tournament.

Dauda who is the captain of the side was left behind for the return encounter this weekend in Abidjan after suffering a bout of malaria.

Ghana takes a slim 2-1 lead into the away leg as they aim to secure a fourth successive qualification to the CHAN finals.

And Dauda who is still recovering from his illness believed the team’s determination not to let the country down will carry the side to secure the needed result on unfamiliar grounds.

“I am Wishing my teammates the very best of luck for the game on Friday,” he told GHANAsoccernet.com.

“It is a very crucial game, but with the determination and the drills we went through with the technical team, I believe Insha Allah we ll make it.

“I was trying to overcome the malaria I had but I could not make it to be with the team.

“I had hoped as a captain I was with the team in camp to push them but I am sure they know what to do in my absence.”

EIB to triple its global climate adaptation finance by 2025

We Support Your Action To Strike – Federation Of Labour Backs TUC