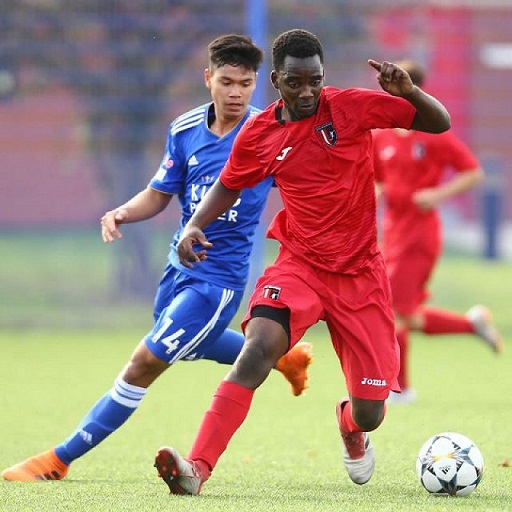 The trials fixed for 7-20 February 2021 in Stamford, UK would scout for young players between the ages of 16 and 23, who have the dream of playing at the highest level outside the country.

Mr. Graham Starman, Director of FCV International Academy in a media interview said that, the Academy had held football trials in the UK since 2001 with great success.

“Many of our trial footballers have gone on to sign for football clubs across Europe as a result of our UK trials. Our UK football trials are regularly attended by scouts from the Premier League and English Football League, as well as non-league and international coaches and football managers,” he said.

Mr. Starman said players would have a full board accommodation provided on an exclusive basis to help players enjoy safe and a friendly stay during the duration of the trials.

“Our trial days over the years have been held at the stadiums of Chelsea, Newcastle United, Leicester City, Everton and St Georges Park to name a few and have also been featured on Sky Sports and the BBC.”

Mr. Richard Hammond, Chief Executive Officer (CEO) of First Apajar Link Consults Limited said in a media interview that all arrangements had been made to ensuring a smooth journey of players from Ghana to the UK.

He said they were putting the welfare of the players first to be able to help them realize their dreams.

“We have sought the backing of the GFA and so we are confident that this is an opportunity to produce more future stars for Ghana football,” he said.

Mr. Hammond noted that interested players would have to pick forms from their office.

“Interested footballers can pick registration forms at our office near the Darkuman Post Office in Accra or call us on this number 0302 329 366 or 054 100 2541 for further information.”