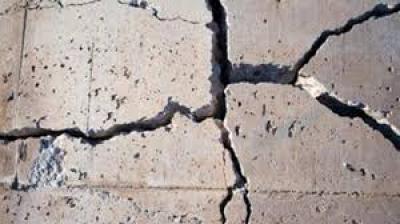 In a late-night session, the Knesset (parliament) approved the so-called “Regulation Bill” in a 60-52 vote. (Israel-Palestinian-Law)
– – – –
ROME — About 1,500 people have been rescued in the Mediterranean over the weekend, the Italian coast guard said on Monday.
Over 900 migrants and refugees were found on Sunday, while sailing aboard three inflatable crafts and three migrant boats in the central Mediterranean, the coast guard said in a statement. (Italy-Refugee-Mediterranean)
– – – –
JOHANNESBURG — South African farmers in maize growing regions face a big threat from armyworm, a pest that can destroy vast fields of crops if left unchecked, an official said Monday.
Maize is the staple crop in South Africa, where the government has been importing maize this year after a devastating drought in 2016. (South Africa-Maize-Armyworm)
– – – –
DAMASCUS — The Islamic State (IS) group blew up gas pipelines of the Hayan gas field in the central province of Homs on Monday, causing huge fire, state TV said.
The IS militants blew the pipelines to the north, east and western flanks of the gas field, said the report, telling no further details. (IS-Pipelines-Homs)
– – – –
NEW DELHI — A moderate earthquake Monday night hit India’s northern state of Uttarakhand, officials said.
According to Indian Meteorological Department, the earthquake measuring 5.8 magnitude occurred at 10:33 p.m. (local time) Monday. (India-Earthquake) Enditem