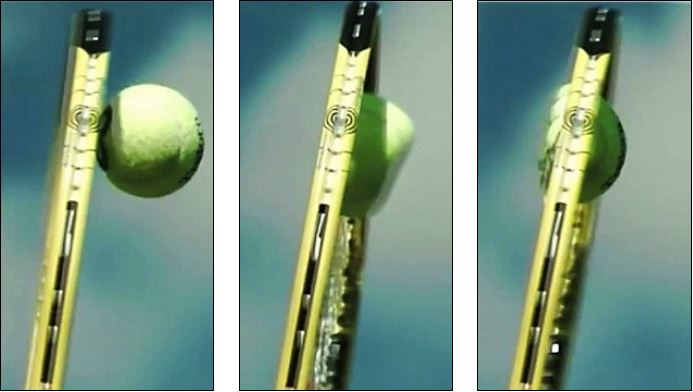 The third seed at the Australian Open made his position clear under a barrage of questioning after he began the first round on Monday with a defeat of Georgian Nikoloz Basilashvili 6-2, 6-1, 6-2.

“I don’t know exactly how many new things came out, to be quite honest. I heard old names being dropped,” Federer said. “That story was checked out. Clearly you (have) got to take it super serious, like they did back in the day.

“I don’t know how many new things are out there. It’s just really important that all the governing bodies and all the people involved take it very seriously, that the players know about it.

“There’s more pressure on these people now maybe because of this story, which is a good thing.

“Under my watch (as ATP Player Council president) I mean, we discussed it.”

The issue blew up on the eve of the Open as the BBC broadcast a programme charging that tennis bosses had turned a blind eye to various match-fixing scandals in the period from around 2008, with the broadcaster saying the ATP has “failed to act on repeated warnings about suspect players.”

The BBC said it had “secret evidence of match-fixing in tennis,” but did not name any players.

Federer said that while proof seems sketchy, that does not downplay the severity of the issue.

“It’s like who, what, it’s thrown around. It’s so easy to do that. I would like to hear names, then at least it’s concrete stuff and you can actually debate about it.”

The programme also hinted that an unnamed grand slam winner – singles, doubles or mixed was not specified – had been involved in illegal activities. The BBC did not, however, provide any evidence for its charge.

“Was it the player? Was it the support team? Who was it? Was it before? Was it a doubles player, a singles player? Which slam?” Federer asked.

“It’s so all over the place. Like I said, it’s super serious and it’s super important to maintain the integrity of our sport. So how high up does it go? The higher it goes, the more surprised I would be, no doubt about it.

“Not about people being approached, but just people doing it in general. I just think there’s no place at all for these kind of behaviors and things in our sport. I have no sympathy for those people.”

Amid global crises, Africa has opportunities for innovative development financing