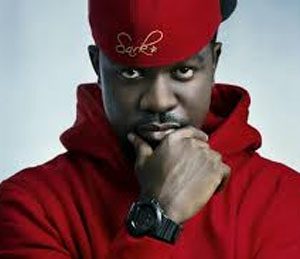 It will not be wrong to describe the 2014 edition of empire entertainment?s GHANA MEETS NAIJA as one of the most memorable so far. Most people were in a state of shock to see a fan climb on stage and lie flat in front of Sarkodie in the middle of his performance. Some how, it was very emotional as Sarkodie had to pause for a while and continue with his performance. As for the lady, she could not even stand on her feet. This caught the media?s attention and rushed backstage for an interview with Sarkodie after his performance?but that also turned into a different case?WATCH FOR YOUSELF.