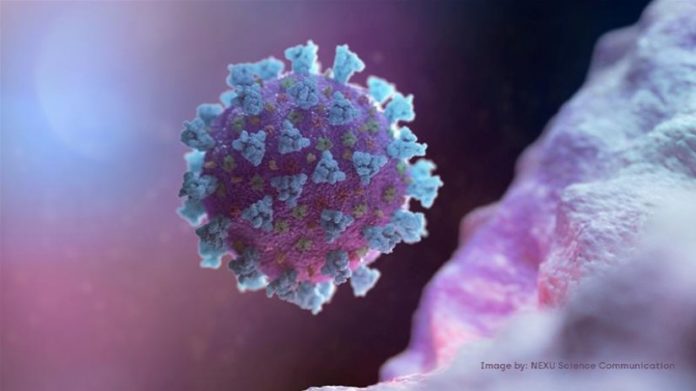 A virtual media training and presentation on HIV and COVID-19 Anti-Stigma campaign, ended on Thursday, after seven-weeks of interactive sections with selected health journalists from the Southern Sector of Ghana.

The training was organized by the U.S. Embassy under the Presidents’ Emergency Fund for AIDS Relief (PEPFAR), in partnership with Mediahealthlink (MHL) and the African Centre for Development Reporting (ACEDEV).

It offered the participants the opportunity to exchange ideas after they were mentored and coached on how to develop story ideas and fight stigma association with HIV and COVID-19.

Ambassador Stephanie Sullivan, the U.S. Ambassador to Ghana, in an address during the virtual closing ceremony, said the ultimate aim of the training was to enhance media advocacy to achieve the Test and Treat concept of HIV by 2030, through the Undetectable=Untransmitable (U=U) Campaign.

Ambassador Sullivan explained that a person who tested positive to HIV and put on treatment (Pre-Exposure Prophylaxis) that same day, had a high chance of becoming healthy again, contrary to the reverse, adding that it was therefore important that journalists intensified public education for people to appreciate the benefits of the U=U campaign, to avail themselves for early testing, diagnosis and treatment.

She said when people were aware of that, it would not only reduce stigma and discrimination, but also increase testing and early treatment demands, and improve treatment adherence, due to the reduced side effects of current HIV medication.

The Ambassador also spoke about the new life-saving regime, known as TLD, which is a three-in-one, fixed-dose combination that included dolutegravir, lamivudine, and tenofovir disoproxil fumarate.

Dolutegravir she explained, was already the drug of choice for people living with HIV in high-income countries and had proven to have fewer side effects and was easier to take than other formulations because only one small tablet was to be taken daily, so patients were more likely to stick with the treatment to prevent drug resistance.

It also had less negative interaction with other medicines such as those for tuberculosis, a leading cause of death in people living with HIV, she said.

Madam Sullivan however indicated that the sudden outbreak of the COVID-19 pandemic had led to a reduction in HIV testing services, but efforts were being made to ensure availability of anti-retroviral test kits and supply of medication.

She also spoke about the implementation of a collaborative project with the Ghana AIDS Commission on a Viral Load Accuracy Data System to improve information for policies and decisions on HIV and other related issues.

Madam Sullivan said in addition, PEPFAR was also working with the 37 Military Hospital to eliminate HIV and COVID-19-related stigma, urging the media to sustain coverage and highlight on the realities of the existence of the two viruses, to encourage persons living with HIV or infected with COVID-19, to seek treatment to achieve an epidemic control.