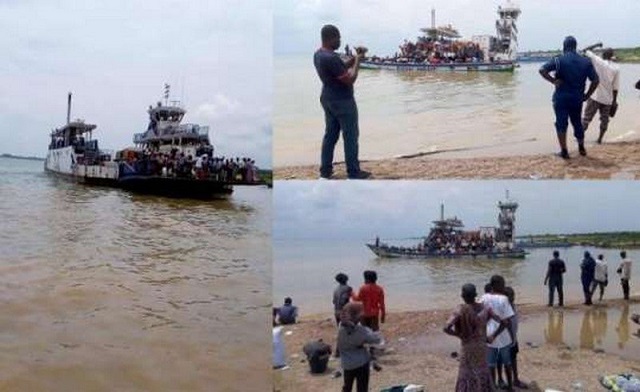 The pontoon that ferries cargo and passengers across the Oti River at Dambai, in the Krachi East Municipality has broken down.

Mr Samuel Addo, Station Officer, told the Ghana News Agency (GNA) that the vessel had developed an engine problem and arrangements had been made to temporarily assist passengers and cargo to cross.

He said a vessel of the Volta Lake has been dispatched from Akosombo to Dambai for the crossing of the stranded commuters.

He said some experts had also been sent by the Volta River Authority (VRA) from Akosombo to assist repair the fault.

Mr Bawa Alhassan, driver from Kpandai in the Northern Region who has spent four days at the River bank, called on the government to build a bridge on River Oti to aid their movement.

Some travellers crossing River Oti from the Northern Region towards the Greater Accra Region had called off their plans for the challenge.

The Ghana News Agency (GNA) observed the growing frustration among dozens of passengers including drivers and traders among others.