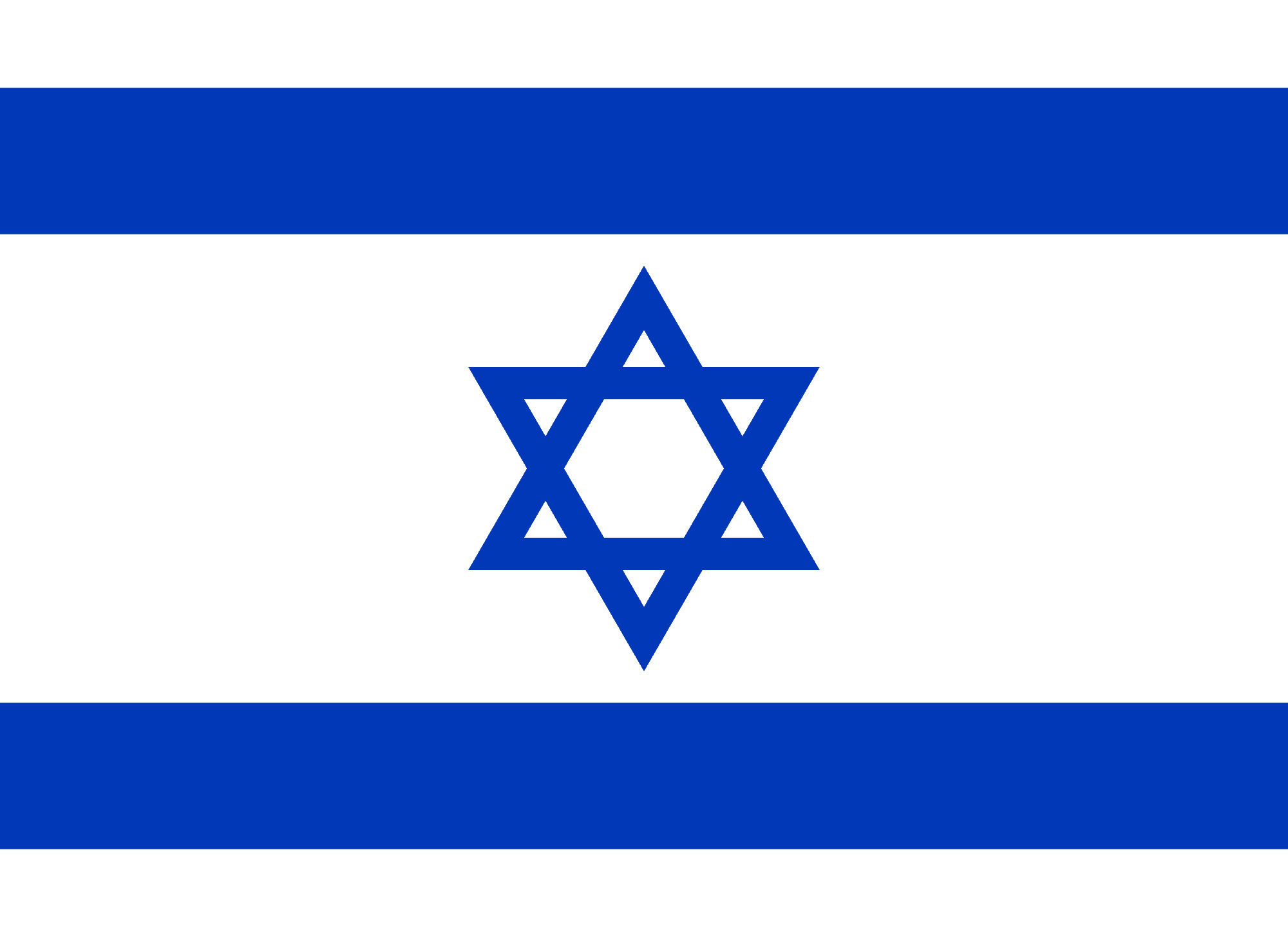 For the first time since March 2020, there are fewer than 1,000 active coronavirus cases in Israel, according to the health minister.

At the height of the pandemic, there were more than 70,000, Health Minister Yuli Edelstein announced on Twitter on Sunday.

For the past week, the number of seriously ill people has been less than 100. At the end of January, there were around 1,200 seriously ill Covid-19 patients in Israel.

The number of new infections has also been way down in the double digits for some time, Edelstein wrote. He considered this to be the result of the successful Covid-19 vaccination campaign in Israel.

On Sunday, the Health Ministry announced that 17 new cases had been reported within 24 hours. Only 0.2 per cent of more than 11,500 tests were positive.

In view of the low infection figures, most coronavirus restrictions in Israel have been lifted. The requirement to wear a mask could also soon be lifted in indoor public places.

So far, more than 5.4 million of the approximately 9 million Israelis have received an initial vaccination with the BioNTech/Pfizer preparation. That is almost 60 per cent of the population.