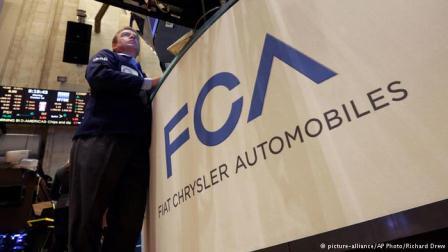 Stocks in the world’s seventh-largest carmaker by sales rose from the issue price of 8.90 dollars to 9.21 dollars. The company also has a secondary listing on the Milan stock exchange.

Fiat, which debuted on the Borsa Italiana more than 100 years ago, traded there for the last time Friday, dropping 2.12 per cent during the day.

Fiat bought a stake in its US competitor Chrysler after the 2008-2009 financial crisis, which the latter survived only with government intervention.

The Italian company took merged with the US company at the beginning of the year.