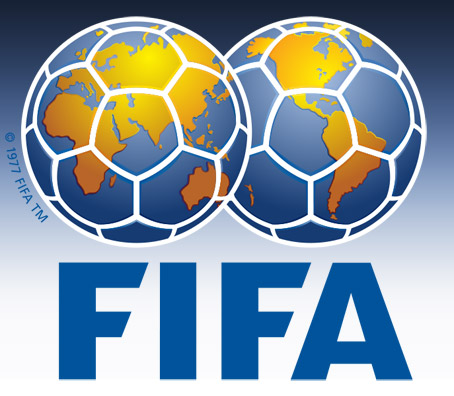 “Not only did he epitomise ‘The Beautiful Game’, but he also played with an effortless flair, the like of which had never been seen,” Infantino said.

International Olympic Committee (IOC) president Thomas Bach said Pele is “an Olympic athlete because you have been living the Olympic values in all your career” even thought the Brazilian never featured at the Games which were not open to professionals in his days.

Pele won the World Cup in 1958, 1962 and 1970, making him the only player to win the competition three times. He is widely regarded as the greatest player of all time.

“The football kingdom celebrates its majesty 80th birthday. Happy birthday to the star who delighted all of us with the ball on his feet,” Brazil’s football federation CBF tweeted.

Celebrations in Brazil started on February 20 when a life-sized statue of Pele was unveiled at the Maracana stadium. The former player didn’t attend the ceremony as he’s been reclusive due to health issues and coronavirus precautions.

His personal advisor Pepito Fornos said Pele would celebrate his birthday at home with family.