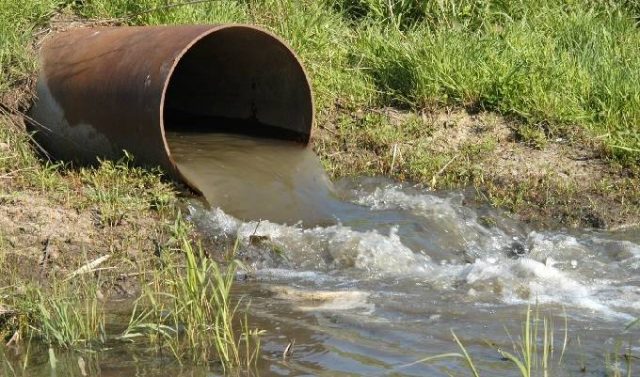 The Finnish Institute for Health and Welfare (THL) started on Monday to take samples from 28 sewage processing plants, which covers 60 percent of the Finnish population, for a research of sewage remnants of the coronavirus, reported Finnish national broadcaster Yle.

THL aims at developing a surveillance system for the COVID-19 epidemic based on water samples, said Yle.

Tarja Pitkanen, a senior researcher at THL, told Yle that the waste water analyses would hopefully become an easy tool for measuring the epidemic. “The number of copies of the virus’ RNA will indicate the extent the virus has spread in the area,” Pitkanen said.

“This is not a risk assessment system and it does not measure how infectious the virus is,” Pitkanen said, “But will hopefully predict if a second wave is coming.”

However, THL reported last week that analysis of the coronavirus antibodies in blood samples has not indicated any major spreading of the epidemic.

Waste water has earlier been analyzed in Finland for data about illegal drug usage. For decades Finland has been testing waste water for remnants of the polio virus.

As of Monday afternoon, confirmed cases in Finland have increased by 73 over the past 24 hours to 5,327, with 240 deaths. Now, 197 people are in hospital care, of which 49 in ICUs, according to THL. Endite