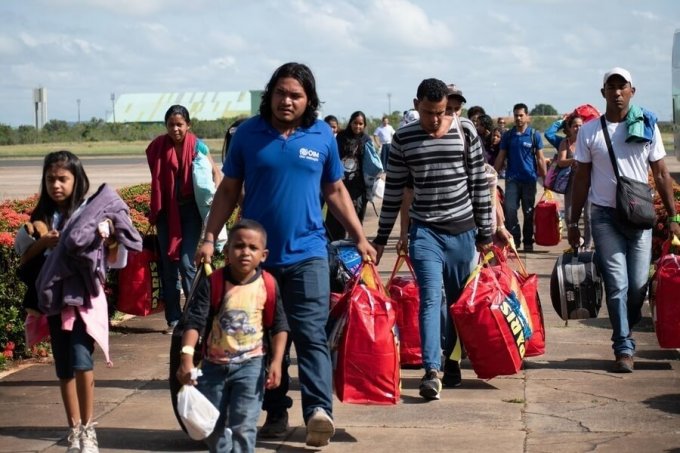 The patient is a 40-year-old Somali refugee who was living in the Moria camp on Lesbos island, who has since been hospitalized. Meanwhile, the camp has been sealed off for 14 days, according to a statement from the Greek Migration and Asylum Ministry.

The Somali national’s asylum bid had been approved and he had left Lesbos on July 17, but returned to the island recently, according to the statement.

Moria, with a capacity for 2,757 people, currently accommodates 12,714, according to official data.

At the moment, 27,576 migrants and refugees are hosted mainly on five islands in the Aegean in overcrowded facilities, making up part of the some 100,000 asylum seekers in Greece.

Since 2015, more than one million refugees have reached Greece, with half of them landing on Lesbos, with most continuing their journey to other European countries before the closure of borders along the Balkan route in the winter of 2016.

A total of 10,524 infections have been registered in Greece as of Tuesday afternoon, according to data from the country’s health ministry.