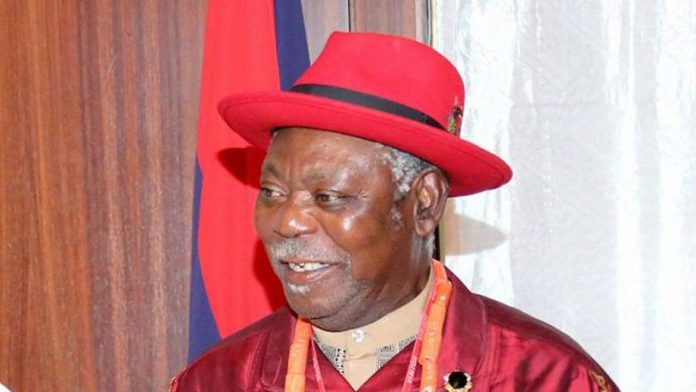 Mr Robinson Koyoyo, the Project Director of the GCAA, told newsmen that foremost Nigerian Actress, Monalisa Chinda and the current SSG of Rivers State, Kenneth Kobani, were also nominated for the award.
Other nominees for the award, which would hold this October, included Rivers State Waste Management Agency, traditional rulers, as well as industrialists, veteran entertainers and leaders from the region.
Mr Koyoyo said the names were among the list of nominees made available by organisers of the award — Heritage Plus, an NGO that celebrates productivity, excellence and good governance.
He said the nominees would be honoured because of their contributions to the peace and development of the Region.
He added that “we believe that this recognition will always be the push for them to achieve more in their various fields.
“After looking critically at the various achievements of these sons and daughters of this region, there is no better way to appreciate them than giving them a boost.’’
The Garden City Advancement Awards is an annual award that honours Nigerians, especially those from the Garden City who contributed meaningfully to the development of the region.
The awards cuts across over 20 categories, with recipients picked from various fields and backgrounds.
This Year Edition will be a very special edition which features Rivers at 50 Golden Jubilee, some of the past awardees includes His Excellency Barr. Ezenwo Nyesome Wike, His Royal Majesty Eze Morgan Nweneda Amadi, Bro Felix Obuah, Mrs Titi Horsfall, Chief Joseph Penawou,Chief Dumo Lulu Briggs,Chief Nabil Saleh, Sam Dede, Godwin Obla (SAN), Adano Engineering limited,Asphalt Unity Construction limited.
We say Congratulation to Rivers State for attaining 50 glorious years of success.