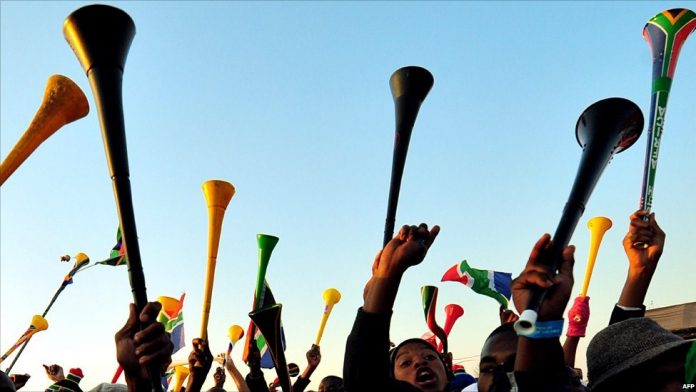 Ghana, Senegal and Dr Congo are the only countries to have won their matches in their group opening games at the ongoing African cup of nations (AFCON) 2017 in Gabon. 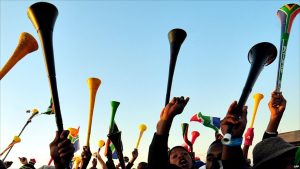 The tournament, which has recorded 12 goals so far in the first round of opening matches compared to 19 from the 2015 edition has had five draws, same as the previous out of eight games.

Prior to Ghana urging past the cranes of Uganda by a goal to nil, Senegal tipped as one of the favorites for the tournament and Dr Congo had beaten two north African giants Tunisia and Morocco bby 2:0 and 1:0 respectively.

The tournament, which enters week two today with host nation Gabon taking on a more physical Burkina Faso side played a 1:1 draw game in the opening match with debutants Guinea Bissau who takes on Cameroon who also settled for a 1:1 draw game with Burkina Faso in week one of the ongoing show piece in Group A.

In Group B where Senegal is topping the group saw Zimbabwe thwarting the attacking prowess of Algeria to settle for a 2:2 draw game as Tunisia succumbed to goals from Sadio Mane and Kara Mbodji.

In the other Group Ivory Coast settled for a draw with Togo in an unimpressive performance as Dr Congo toppled morocco by a goal to nil with a goal from Herve Kage.