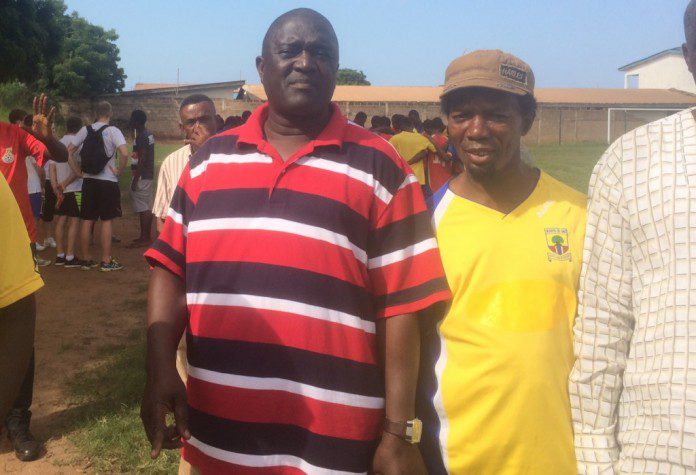 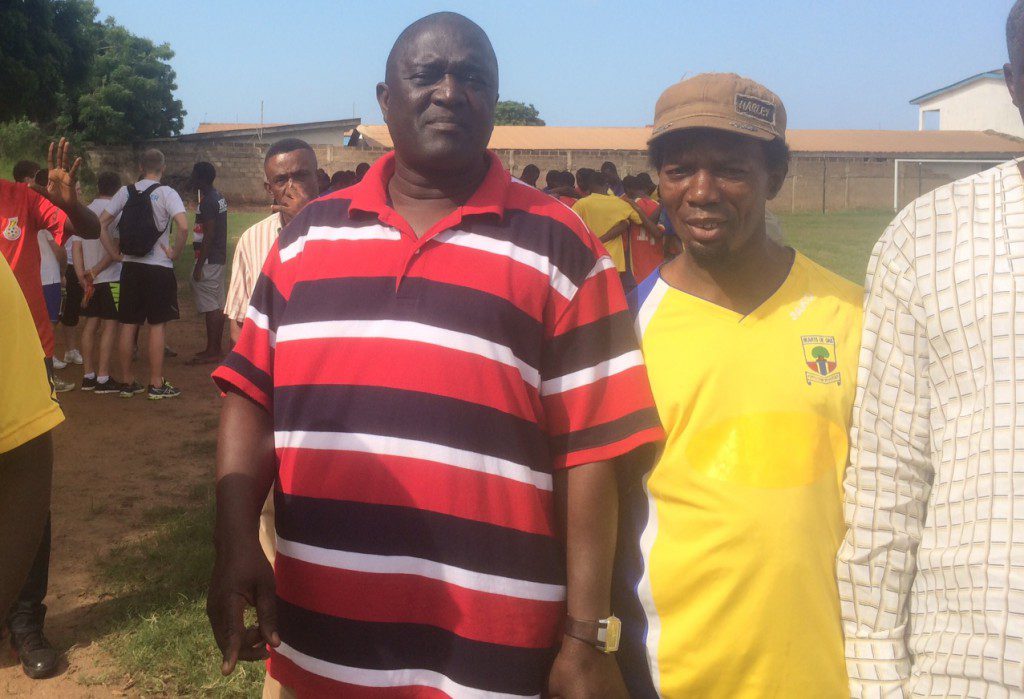 Hearts of Oak Team Manager is reported to have lost his cool.

Hearts of Oak’s pre-match conference ahead of their FirsTrust G6 opener against Aduana Stars on Thursday evening ended abruptly.

The club’s Team Manager Sabahn Quaye and spokesperson Kwame Opare Addo were involved in the melee after a question posed by a journalist infuriated them.

The Sekondi-based journalist is reported to have told new coach Kenichi Yatsuhashi was bound to fail and that was going to lead to his dismissal.

This was a bitter pill for the Japanese trainer and club officials and they tried to shut down the media personnel.

It led to fisticuffs and that ended the press match conference.

“The question was that he Kenichi was going to fail and that will lead to his dismissal. We felt that question was irrelevant. I told him if he knew that he should keep it to himself,” Opare Addo said.

“The next thing I saw was that a guy hit me from behind and shove me about.”

Hearts are preparing to face Aduana Stars on Thursday evening at the Sekondi Stadium.