A 46-year-old fisherman has appeared before a Ho Circuit Court for allegedly exploiting minors in fishing explorations on the Volta Lake. 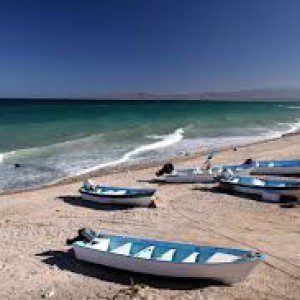 Facts made available to the Court presided by Mrs Priscilla Dikro, revealed that the complainant, International Justice Mission (IJM), a non-governmental organisation, in December 2014 submitted findings of their investigations on human trafficking around the Volta Lake to the Anti-Human Trafficking Unit(AHTU) of the Ghana Police Service in Ho.

The Court was told that at about 0600 hours on March 21, 2015, the police together with officers from the Department of Social Welfare and IJM arrested Akwetey Alimo, the accused and rescued a 10-year-old boy he had engaged in hazardous work.

The boy allegedly told the police that Alimo came for him at Bator in the North Tongu District of the Volta Region a few years ago after giving some money to his stepfather, one Ofoe Atta.

The Court heard that Alimo refused to send the victim to school, instead, engaged him in both day and night fishing activities such as diving, pulling nets ashore and mending boats while his children were in school.
GNA