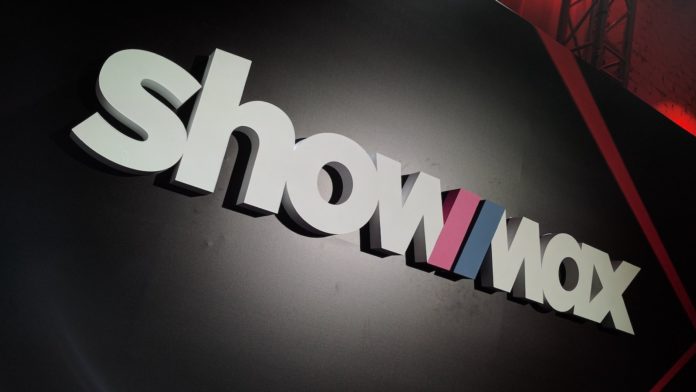 This Africa Day, celebrate some of Ghana’s best stories with these five shows on Showmax, from beloved telenovela Dede to the new favourite ENO.

Directed by Shirley Frimpong-Manso (Dede, Potahto), ENO follows Abena Baafi, a single mother who is determined to meddle in her three daughters’ lives by steering them towards the path of rich suitors. However, her ‘girls’ have a mind of their own and soon a mother’s dream becomes a daughter’s nightmare.

ENO, which is the first Ghanaian Showmax Original title, has been the number one most-watched show on Showmax in Ghana since it premiered in March 2022.

Don’t miss the finale episode on Thursday 26 May 2022, and a chance to binge-watch all 13 episodes thereafter.

Shot in Lagos and Accra, Ghana Jollof is directed by AMVCA nominee Diji Aderogba (About A Boy).

Inspector Bediako
This eight-part series is the remake of Ghana’s hit 90s detective series of the same name, one of the most loved TV series ever produced in Ghana.

Like his father before him, Ike uses smart and creative means to to protect the public from danger, investigating and solving domestic criminal cases, from kidnapping and corruption to murder and robberies.

But even though he is his own man, as he tries to prove himself to his colleagues, his legendary father is never too far away. Provencal reprises his role as Inspector Bediako Snr, who, now retired, guides and advises his son on the most complex cases.

Inspector Bediako is produced and directed by legendary Ghanaian filmmaker Ivan Quashigah (To Have and To Hold), who has described it as “a truly Ghanaian investigative crime series” that tackles local crime cases.

To Have and To Hold
Adapted from the hit South African series Unmarried, To Have and To Hold follows the lives of three women in Accra as they deal with the challenges that their marriages, relationships, and careers throw at them.

To Have and To Hold stars Africa Magic Viewers’ Choice and Africa Movie Academy winner Lydia Forson (A Sting in a Tale, The Perfect Picture) as the ambitious and career-driven Akosua; Africa Movie Academy winner Naa Ashorkor (The Best Picture, Checkmate) as housewife Enyonam; and fashion icon and Golden Movie Awards winner Zynnell Zuh (When Love Comes Around, Crazy, Lovely, Cool) as Kuukua, a go-getter with a taste for the finer things in life.

Dede
One of top 10 most-watched shows on Showmax in Ghana in 2021, this telenovela follows the tumultuous love story between the titular Dede (Adomaa Adjeman), who starts from humble beginnings, and the rich Michael Robertson (Dean Amegashie) as they fight for their love in a world where everyone is against them.

Dede also stars Joselyn Dumas (Glamour Girls, Tenant of the House) as Dede’s stepmother Felicity; Adjetey Anang (To Have and To Hold, Citation) as Dede’s father; Anita Erskine as the no-nonsense matriarch of the Robertson household; and James Gardiner (Ghana Jollof) as Robertson’s conniving older son.

‘Made by Africa, Loved by the World’