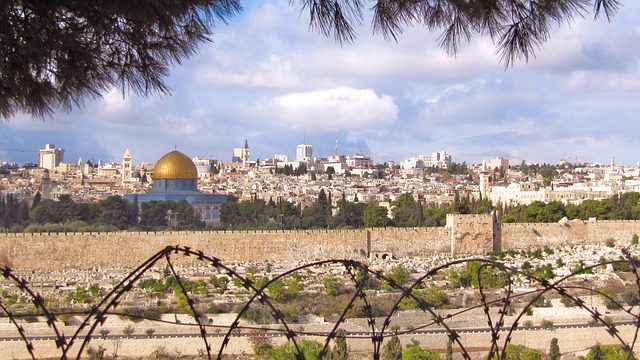 Five US nationals were injured in the shooting attack on a bus in the Old City of Jerusalem in the early hours of Sunday, NBC broadcaster reported, citing a US embassy spokesman.

Earlier in the day, US Ambassador to Israel Tom Nides confirmed that Americans were injured in the attack.

NBC said that two of the victims, a pregnant woman and a man with gunshot wounds to the head and neck, were in a serious condition. The US diplomats are cooperating with local services, the broadcaster reported, adding that the officials declined to provide additional details about the victims.

According to local media, eight people were hurt in the attack in total. The report of the shooting was received at around 1:24 a.m. on Sunday (22:24 GMT on Saturday). The suspected attacker initially fled the scene, but was soon arrested. He was reportedly identified as a 26-year-old Palestinian from east Jerusalem. His motives remain unknown.

At Least Two People Die in Building Collapse in Nigeria