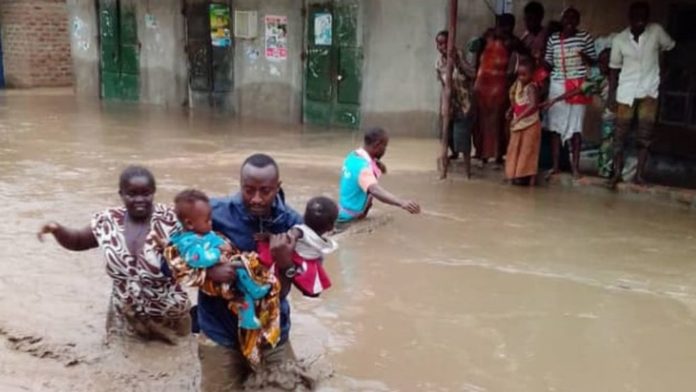 “Malaria and other vector-borne diseases are expected to rise, and Sudan’s already fragile food security situation will likely worsen due to the destruction of thousands of hectares of crops just before the harvest,” said Stephane Dujarric, spokesman for UN Secretary-General Antonio Guterres, at the noon briefing.”Sudan is already facing dire humanitarian needs compounded by a deteriorating economic situation.

Humanitarian organizations have reached over 400,000 people to date, but low funding is hampering aid workers’ capacity. Overall, the humanitarian appeal in Sudan has received less than half of the 1.6 billion requested,” Dujarric noted.

The devastating rains that have left more than 875,000 people in need of aid and claimed more than 150 lives since July have started to subside, said Dujarric, citing figures from the UN Office for the Coordination of Humanitarian Affairs.