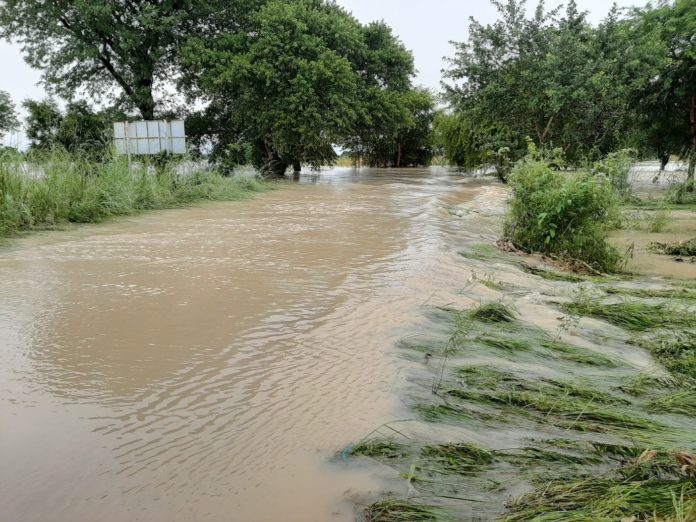 Floods in the eastern Yemeni province of Hadramaut have killed four people and injured two in the past 24 hours, emergency authorities in the country said on Monday.

Torrential rains have destroyed 10 houses in the province’s Tarim town. Rescue teams are searching for missing people, including under collapsed buildings.

Khalid Huwaidi, director of Tarim district, declared the place a disaster area and urged the government and the president to intervene to help those who have been besieged by the floods.

The annual rainy season in Yemen usually lasts from April until August.

Yemen has been embroiled in a disastrous power struggle since 2014, between government forces, supported by a Saudi Arabia-led coalition, and Iran-linked Houthi rebels.
Last year, dozens were killed and hundreds were displaced due to the floods.