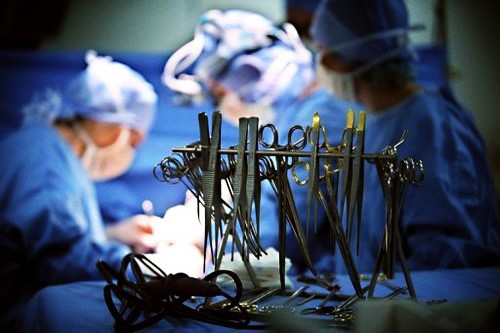 Influenza and other acute respiratory infections have risen by a rate of nearly 30 percent this week, according to local media reports on Friday.

Nationally, there is an average infection rate of 1,452 per 100,000 people, which amounts to a 29.8 percent increase from last week, according to the Czech TV.

Officials do not have a specific limit for when a disease can be called an epidemic, but consider it somewhere in the morbidity range of 1,600 to 1,800 infected per 100,000 people. Some areas have yet to reach this threshold while others are exceeding.

South Bohemia is experiencing the highest rate of the flu, according to the data, with 1,785 per 100,000 people being affected by the illness, many of which are children.

The town of Cesky Krumlov in South Bohemia, a hot destination amongst tourists, is experiencing an infection rate of 2,628 per 100,000 people.

Doctors in the Czech Republic estimated that around 1,500 to 2,000 deaths per year are associated with the influenza virus. Those particularly vulnerable to the disease are young children and the elderly. Enditem

International Games Committee of GOC yet to receive working documents