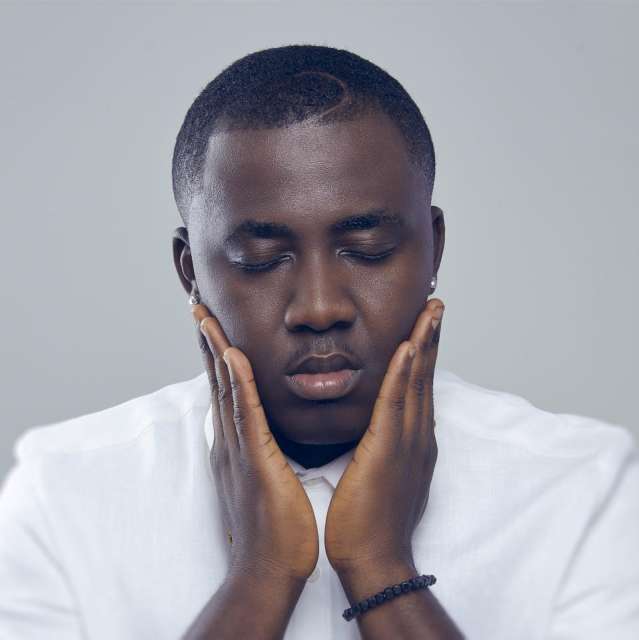 Hiplife musician, Emmanuel Nana Appiah Boateng who is known in the showbiz circles as Kontihene, has pleaded with the Ghana Football Association (GFA) to forgive Ghana international player Sulley Muntari.

His plea came after the Al Ittihad player rendered an apology to the GFA on June 7 over an indiscipline act he displayed at the 2014 FIFA World Cup tournament in Brazil.

According to Kontihene, Muntari’s absence in the team has created a vacuum. 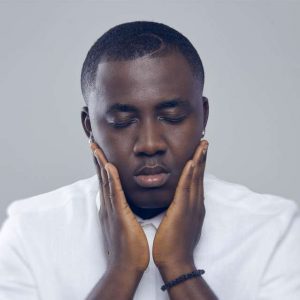 “Sulley Muntari is still in good form and influential to help Ghana but when you study the current Ghana Black Stars team, there’s no one filling his (Sulley) gab. He is experienced, matured and gifted will go waste if we don’t forgive him,” he said.

“We have all erred before and forgiven. Ghanaians are free-hearted people so we plea that the Ghana Football Association should consider his apology letter and forgive. Two wrongs always don’t make right but he is still our pride so we should forgive him,” the rapper added.

Reacting to some negative reactions from Ghanaians, the“Omame Opapa” rapper disclosed that, the former AC Milan midfielder is strong enough to play for the national team so the current coach should re-consider.

“People who are bastardising him are hurt. Only God can determine when someone should quit. He is still strong, experienced, and skilled, and scores for his current team so no one can determine when he should quit the national team. If the current coach finds him a good addition to the team, he shouldn’t look at character; he should consider his talent to work with,” he concluded.

The former Inter Milan player was handed an indefinite suspension during the FIFA World Cup tournament in Brazil for an attack on Black Stars management committee member Moses Armah.

Muntari has since not featured for the senior national team of Ghana as the GFA expected an official apology from the midfielder.

Sulley Muntari during his suspension period missed the 2015 Africa Cup of Nations where the Black Stars were edged to the trophy by Cote d’Ivoire on a penalty shootout in the final game of the tournament.

The Al Ittihad midfielder also missed the qualifiers which saw Ghana book a place in the 2017 Africa Cup of Nations tournament set to be staged in Gabon.