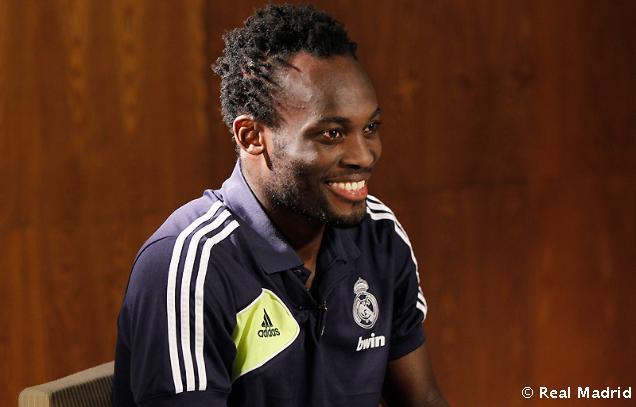 Former Black Stars midfielder Michael Essien has been named one of the coaching staff for Danish side FC Nordsjaelland.

The Ghanaian footballer announced on his official twitter account on Wednesday, “I am delighted to have joined FC Nordsjaelland coaching staff as part of my development towards my full coaching license. I will also be assisting the players on and off the pitch as part of my role.”

The former Chelsea football star will assist the substantive manager Pederson Flemmings in the upcoming season in Denmark.

The 37-year-old played an important role in the country’s first-ever qualification to the FIFA World Cup in Germany in 2006 and subsequently in the 2010 and 2014 editions in South Africa and Brazil respectively.