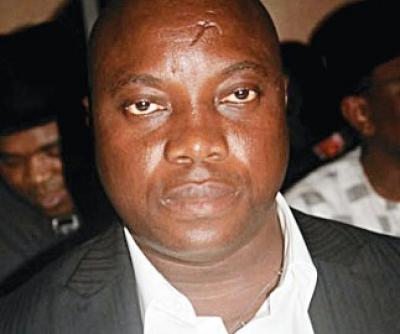 Some former militants yesterday dragged Chairman of the Amnesty Implementation Committee, Mr. Kingsley Kuku, and the Amnesty Office to court over their exclusion from the amnesty programme.

In the suit filed before Justice Lambo Akanbi, the former militants claimed that they had accepted amnesty under the Third Phase Amnesty and surrendered their weapons to the Federal Government through the Amnesty Office in 2011.

The plaintiffs, including Asenekiri Oyinle, Angiama-Owei, John Government and John Sawyer, alleged that the amnesty committee refused to engage them in the amnesty programme after series of resolutions from meetings with the past and present National Security Advisers (NSA) to the President, the late General Owei Azazi and Col. Dasuki Sambo (rtd) respectively.