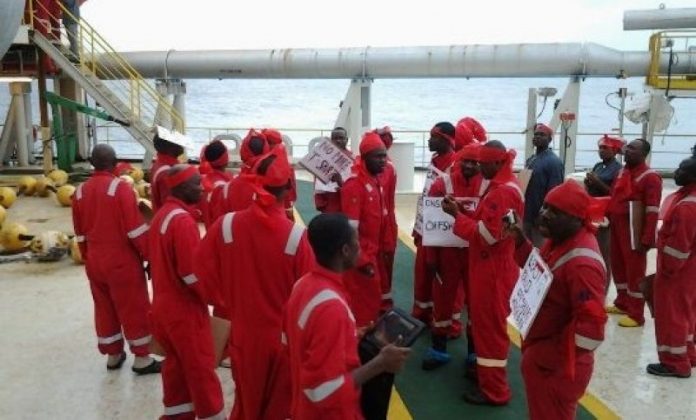 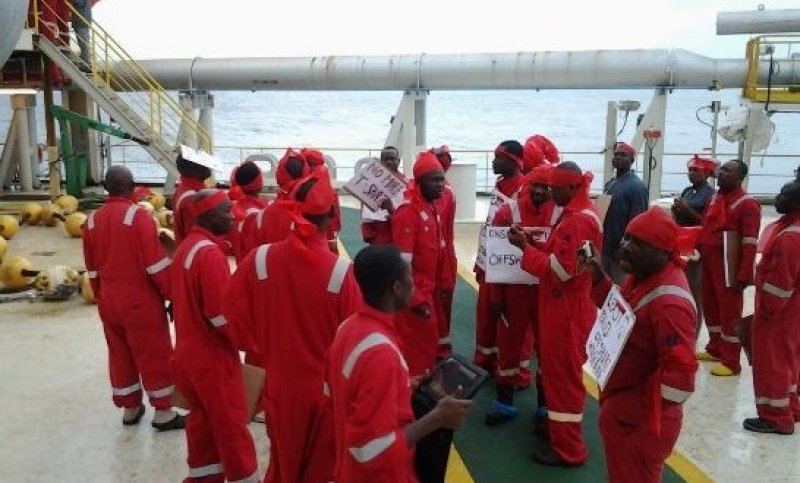 The Management of the Ghana National Gas Company has dismissed over 45 workers for misconducting themselves during a protest for improved working conditions.

He said the GTPCWU is shocked by the actions taken by the management of the Ghana National Gas Company and that it has petitioned its board Chairman to rescind the decision.

He said following the protest of the workers last month over the terrible working environment, a team was instituted to probe the incident but was to “ ensure that they don’t dismiss anybody.”

He said the work of the investigative team was to be submitted to the Minister of Trade, Haruna Iddrisu, before any action was taken.

“We have petitioned the board chairman telling him to immediately, sort of, call the guys back,” Mr. Iddrisu told Starr News’ Ibrahim Alhassan in an interview

The Union, he however added, will advice itself if management of Ghana Gas fails to act on its petition calling for the reinstatement of the sacked members.