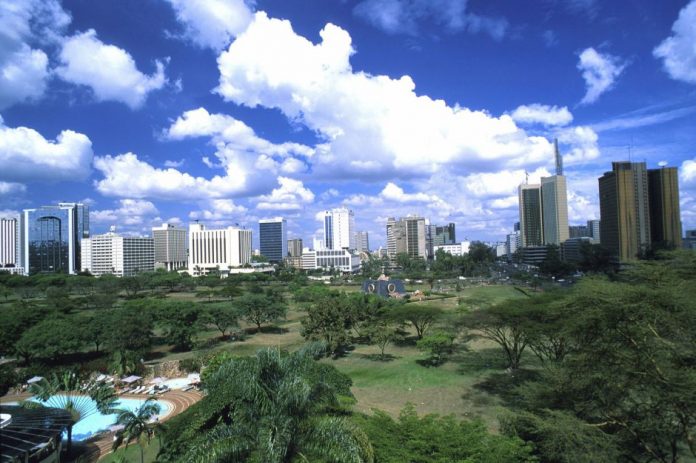 Africa Economic Forum was held in Tunisian capital Tunis on Tuesday, with more than 900 participants from 38 African countries attending this forum.

The forum aims at unlocking inter-African economic and trade exchanges and strengthening the building of strong partnership between Tunisia and its continent, for the creation of common wealth, said Radhi Meddeb, Commissioner General of the forum.

The accession of Tunisia to COMESA (Common Market for Eastern and Southern Africa) would be announced on the sidelines of this forum, while the formalization of this accession is planned during next COMESA Summit in June 2018.

Tunisia hopes to recover its strategic positioning in relation to African markets.