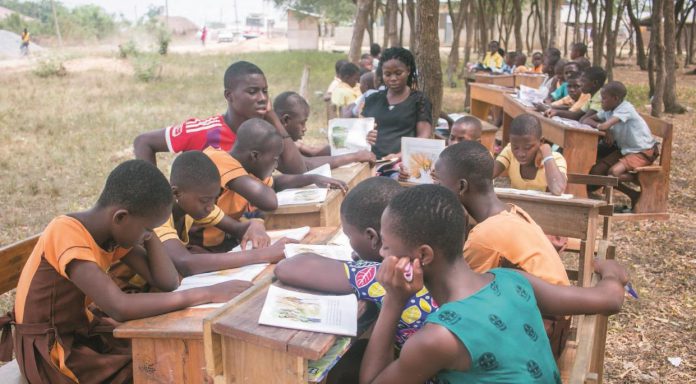 Mr Richard Quayson, Deputy Commissioner of the Commission on Human Rights and Administrative Justice (CHRAJ), has stressed the need to build integrity and selflessness in children.

She said the education system must also teach children the dignity of honesty and hard work to help them demonstrate good citizenship traits.

The CHRAJ Deputy Commissioner made the call in an interview with the Ghana News Agency (GNA) on the sideline of the 2021 Anti-Corruption and Transparency (ACT) Week and the International Anti–Corruption Day (IACD) celebration.

Mr Quayson noted that investing in the character development of the children from early childhood formed the basis for steady development.

Mr Quayson noted that foundational education was the most important domain next to the family system to inculcate and nurture lifelong values during the early brain and character development.

He said the providers of education must ensure that the nation’s human resources were well equipped with high moral standards and lifetime ethics of social engagement, which translates into great benefits to the nation.

He said the educational system should teach the children to be truthful, patriotic, love justice and be fair, not dishonest, especially when they assume leadership positions.

“Train the child in the way he should go, and when he is old, he will not depart from it,” Mr Quayson noted.

3.5 Million Ghanaians To Be Connected To Internet By End Of Next Year