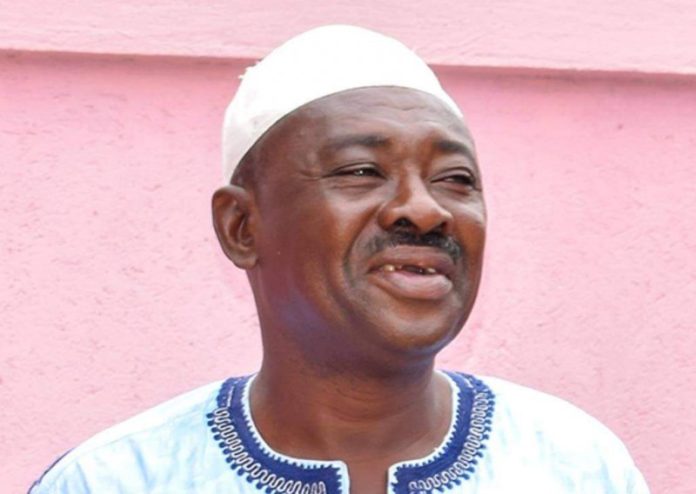 Alhaji Yakubu Moro Founder and Owner of Division One League side, Berekum Arsenal is dead after a short illness at the Ridge Hospital in Accra.

Alhaji Moro passed away on Thursday night, October 15, 2020, at the regional hospital where he had been receiving treatment for some weeks now. He was 60.

He would be buried on Friday, October 16, according to Islamic practices.

Alhaji Moro ensured Berekum Arsenal earned a promotion to the Ghana Premier League (GPL) in 2000 and stayed on until 2013 where they were relegated.

In 2006, the Berekum club qualified for the CAF Confederation Cup but was eliminated in the second round by Angolan giants Petro Atletico.