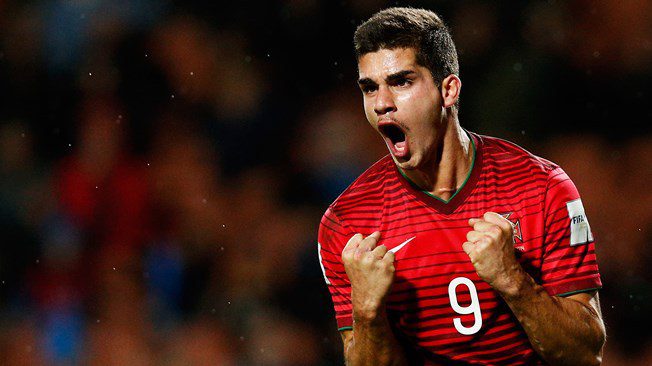 Three of the four games on the opening day of the FIFA U-20 World Cup ended in draws, but those who were expecting more closely-fought encounters were in for a surprise on day 2 of the tournament in New Zealand. A thrilling day?s action included seven goals, four victories, three highly satisfied favourites and one minor upset. A memorable day of attacking football was capped by Portuguese substitute Nuno Santos, who scored one and assisted another ? after being brought on in the 89th minute.

Portugal had cause for celebration following their 3-0 victory over Senegal, as did Colombia, who extended their unbeaten tournament run against members of the AFC to nine games with a 1-0 success over Qatar. Uruguay, who finished runners-up in 2013, secured a routine win over Serbia, while Mali pulled off the shock of the day by beating an ambitious Mexico side 2-0. That result might just carry the Africans through to the knockout stages on a wave of euphoria.

Regarding the fastest goal so far, stunned supporters packed into the Waikato Stadium in Hamilton had barely taken their seats before having to stand up and applaud again, as Sporting Lisbon prodigy Gelson Martins?managed to find the back of the Senegal net just 26 seconds after the referee had blown his whistle. Having turned 20 exactly 20 days ago, the attacker scored the fourth fastest goal in the history of the competition. The quickest ever goal in the tournament was scored after just 14 seconds.